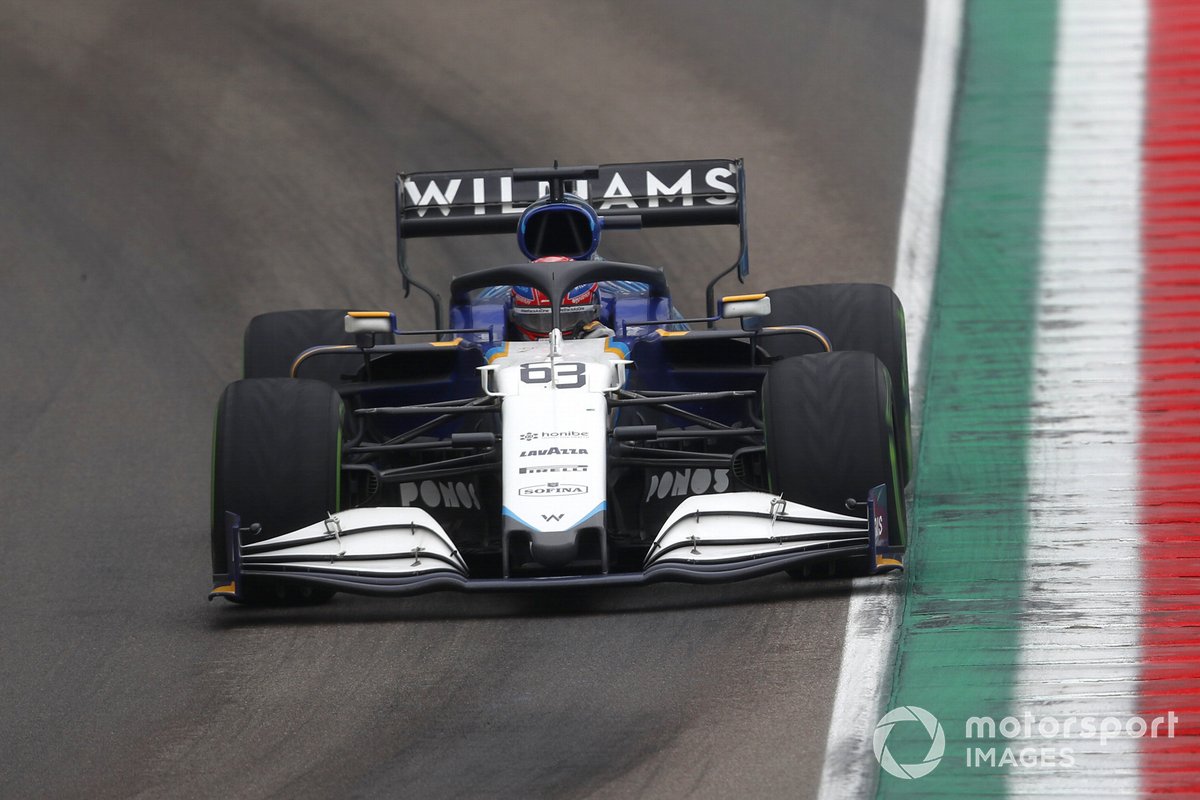 Lowe left Mercedes at the end of 2016 to join Williams as technical director and become a shareholder of the team where he worked between 1987 and 1993, winning the world title in 1992 with Nigel Mansell.

But Lowe’s return to Williams proved less successful as the team slumped to the bottom of the constructors’ championship in 2018.

Significant delays in the construction and design of the 2019 car led Lowe to be put on gardening leave before his final departure three months later.

Williams finished last in the constructors’ championship in each of the past three seasons, but underwent a change of ownership last summer after the Williams family sold their shares to Dorilton Capital and left the team.

Speaking on the Beyond the grid podcast, Lowe said he felt “happy” when he heard the team had been sold and the Williams family were leaving.

“This is what they have had to do for a long time, and to be honest they should have done it sooner, for all kinds of reasons that don’t concern any individual,” Lowe said.

“The team has been on a very negative spiral from a fundraising perspective.

“While I was there, I watched this spiral progress further down the drain, and it’s actually quite painful.

“You understand that there is no good end point outside of a sale. So you might as well just cut that now and move on before it’s all gone.

“I am very happy that the team has been sold at a reasonable price so that Claire and her brothers walk away with something to work with among the great things the family has accomplished over the years, and the name stands.

“They have new investors who will have the money to move things forward and turn this spiral in the other direction, which will be a long process. People who are patient will take them there.”

Lowe said on the podcast that his second stint with Williams was “a period that I really don’t like to dwell on” and that he “didn’t appreciate” the time spent at Grove, calling it “a really hard work without any reward. “

Lowe felt that some of the problems the team faced went back beyond its arrival, believing that the Mercedes powertrain in use since the rule change in 2014 masked many of its problems.

“Williams took advantage of the best engine by a long chalk from 2014, which gave, say, wrong impressions of the underlying performance,” Lowe said.

“They were living off a number of other inherited benefits that are gradually fading away. When the organization starts to get lost because it didn’t have the right investment or made the right decisions, it doesn’t instantly make bad cars. as slow as winding.

“I wish Williams all the best with their new owners. It’s great that they have owners who have the funds because at the end of the day you need the funding for all of that.”