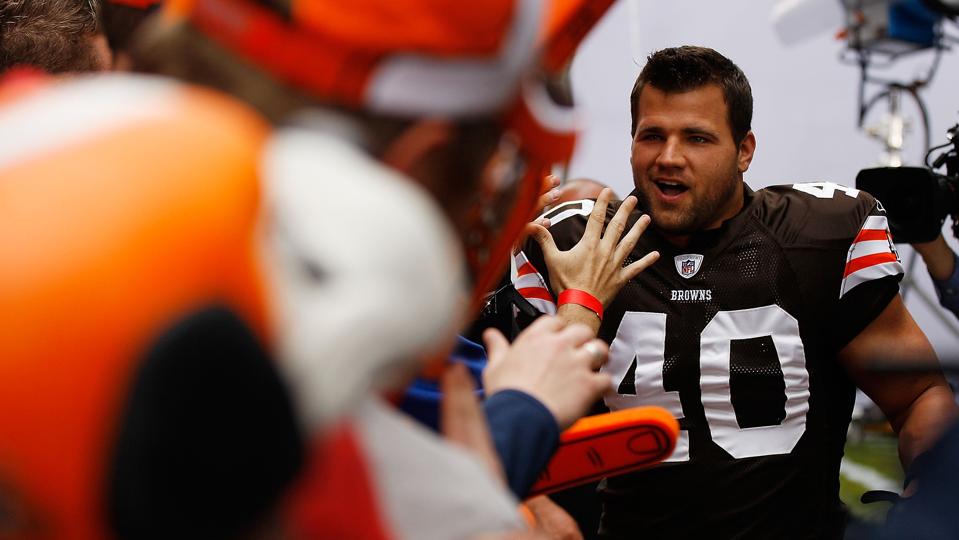 The official reveal is set for Thursday, June 17, according to the trailer below. However, there should be more news on the way besides the cover reveal.

There’s tons of guesswork and speculation about the upcoming cover, which appears to feature two athletes for the first time since 2009, when Madden 10’s cover was graced by Troy Polamalu and Larry Fitzgerald.

In addition to the cover reveal, UKTN has learned that more information on Madden 22 will also be released on Thursday.

Expect to see at least a preview of the features and modes for this year’s version of the game. EA is firmly committed to improving its franchise mode, so all eyes will be on developments in this space.

Gameplay and Ultimate Team changes and upgrades will also catch more than a few eyes once the new information begins to flow.

Be sure to check out the latest information and insight on Madden 22 first and later releases.