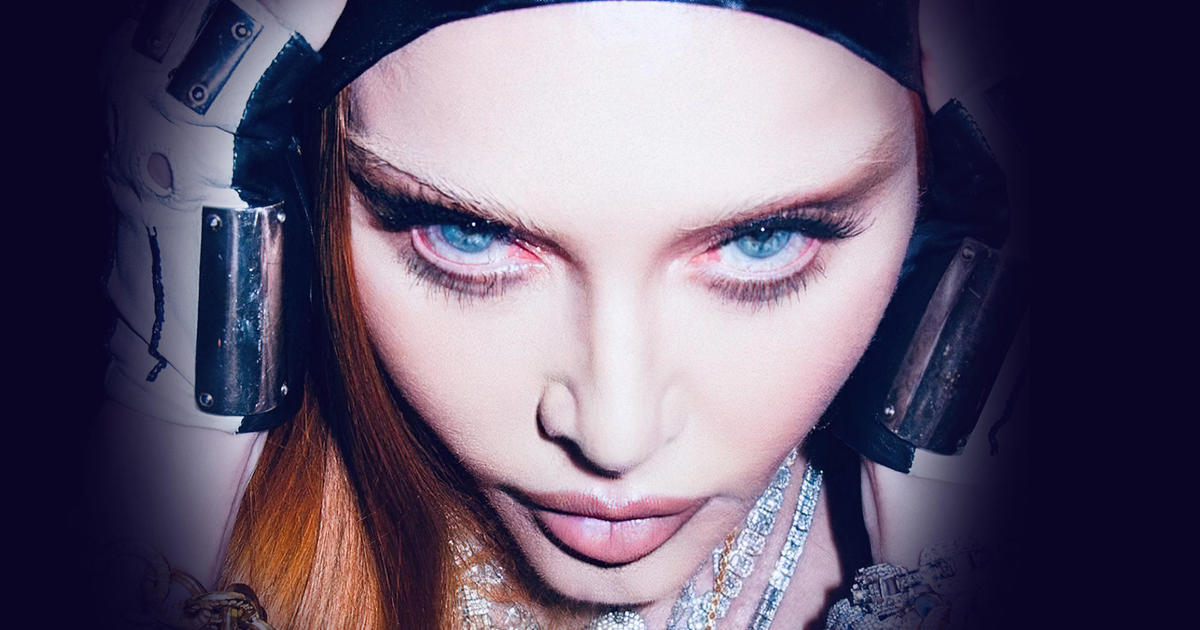 ST. PAUL — Madonna will return to the Twin Cities for the first time in nearly a decade as part of her upcoming Celebration Tour.

The pop icon will take her greatest hits tour to the Xcel Energy Center in St. Paul on Sunday, July 30. The tour also includes stops in Midwestern locations such as Chicago, Detroit, Denver and Cleveland, along with New York, Los Angeles, Toronto, as well as a number of locations in Europe.

Tickets for the Xcel concert go on sale January 23, with options for the general public starting January 27 at 10am.

“I’m excited to explore as many songs as possible in hopes of giving my fans the show they’ve been waiting for,” said Madonna.