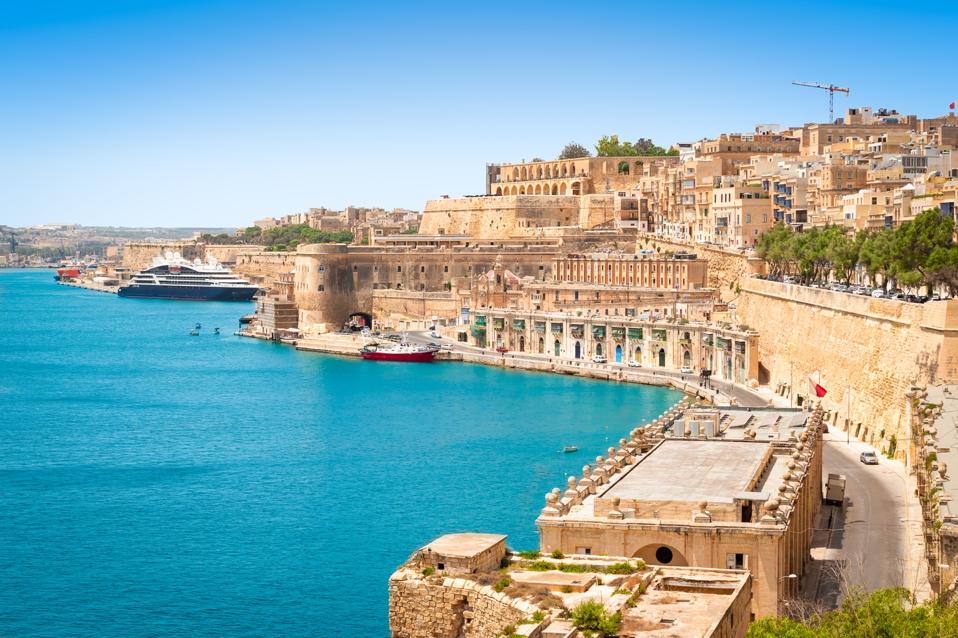 Many people imagine themselves sitting on a European coast for over a year, unable to travel. And now, as countries gradually reopen, one EU country offers more Mediterranean beaches, medieval fortresses, traditional sleepy villages, and tourists paid to take their own vacations.

After Greece opened up to international travelers on Monday April 19, following in the footsteps of Iceland, which opened on March 18 and after France announced its hope to open in May, another country of the EU, Malta, gets to the heart of the matter and will soon open up to tourists.

Malta’s Tourism Minister Clayton Bartolo has announced that he will pay international travelers up to € 200 ($ 240) if they stay more than two nights. The deal was put in place to try to encourage people to visit the island, where 27% of its income comes from tourism – more than its Greek or Italian neighbors.

The program is aimed at independent travelers, those who do not book through a travel agency or vacation company and the government hopes to attract up to 35,000 people through it.

Malta is confident that the program will work because it is well positioned vis-à-vis Covid-19 – it currently has one of the highest vaccinated populations in the EU – 42% of its residents have been vaccinated with a single dose, highest in the region after the UK

The country plans to open on June 1 to anyone who can prove they have been fully vaccinated ten days before arrival.