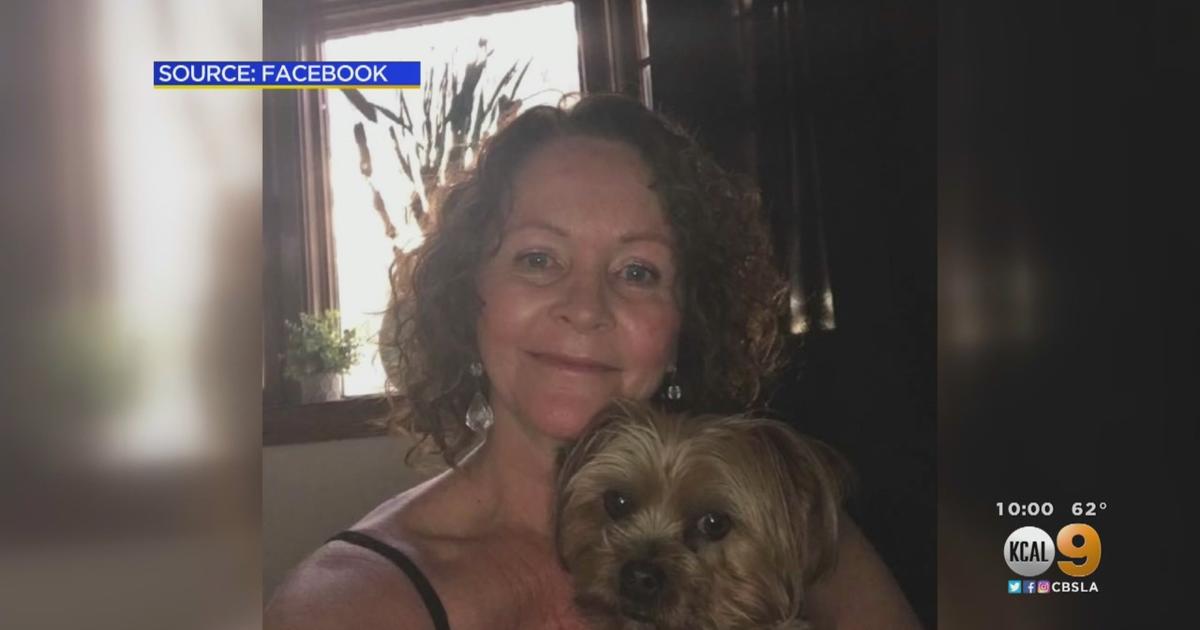 An Inglewood man was convicted Monday of murdering a woman he briefly dated, killing her dog and setting fire to her apartment in Pomona.

Chaumon Wayan Tyner, 53, was sentenced with scissors over murder of Ronnie Sue Wall on March 16, 2019. He was also convicted of animal cruelty for killing her Yorkshire terrier, Bentley, and setting fire to an inhabited building.

Tyner and Wall had met through an internet dating site and had been dating for only 28 days, Deputy District Attorney Phil Stirling said. Wall was stabbed 11 times with the scissors, and Tyner ransacked her house after killing her, then started a fire before taking off in her car. The apartment’s sprinkler system extinguished the flames.

Authorities believe the couple had an argument, and phone records showed he was staying in the apartment after the murder, Stirling said. He was arrested nine days later by the Pomona police and has been in prison ever since.

Tyner, who was previously jailed for theft in 2003, faces a possible state prison sentence of nearly 70 years to life if convicted on October 27.

The UKTN LA Staff is a group of experienced journalists who bring you the content on UKTN.com.