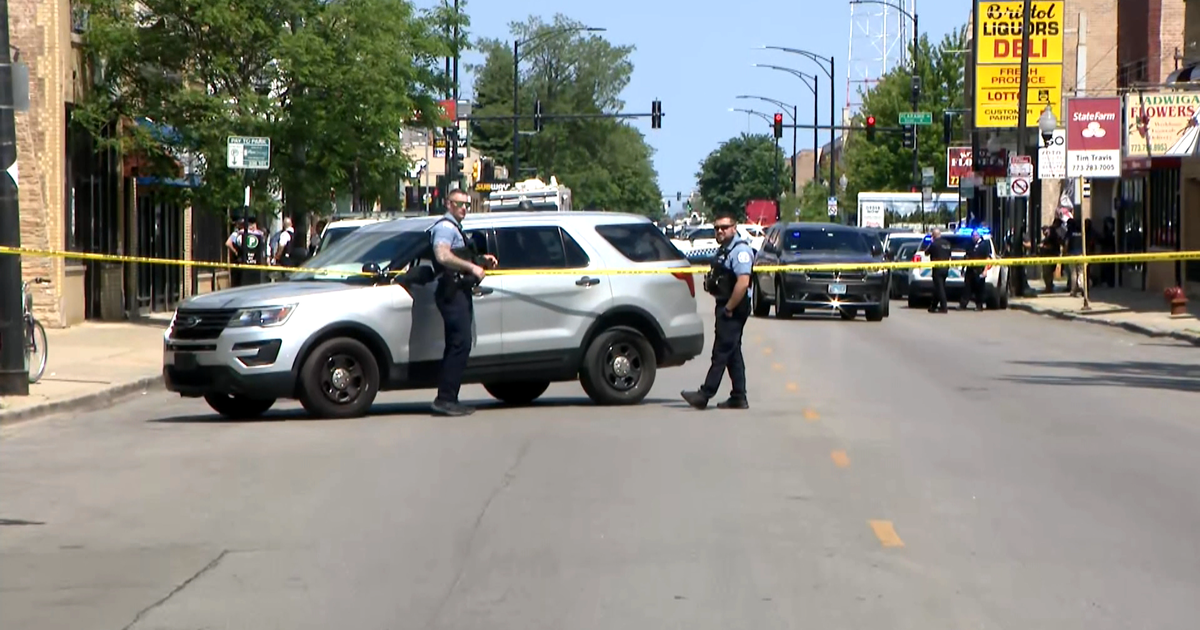 CHICAGO (SCS) — Federal charges have been filed against a 19-year-old man accused of shooting US Marshal and his K-9 in the Belmont Cragin neighborhood earlier this month.

Tarrion Johnson has been charged with one count of assaulting a federal officer and using a deadly weapon.

Police said around 1:27 p.m. on June 2 that Chicago police officers and members of the Great Lakes U.S. Marshals Regional Fugitive Task Force were attempting to apprehend Johnson in the 5200 block of West Belmont Avenue on a arrest warrant for attempted murder. He was wanted for allegedly trying to shoot two people who said they were only trying to drive him away.

Cook County prosecutors said a U.S. Marshal repeatedly called Johnson’s name and said there was a K-9 there, but received no response. Officers then broke down the back door of the residence and entered. That’s when prosecutors said a Chicago police officer saw Johnson standing in the hallway. He then went into the bedroom and took out a gun and started shooting at the officers through the back door.

Chicago police yelled “gun” and fired a shot, prosecutors said. Johnson entered the bedroom and fired three shots through the window shooting at a Marshal and the dog, hitting them both.

The U.S. Marshal was injured in the hand and was also hit in the vest, where the bullet lodged in a camera in the vest.

The US Marshal K-9 dog was also shot. Sources say the dog has broken bones in his shoulder. The injuries are severe and the dog may not be able to return to duty. Prosecutors said Saturday the bullet lodged in the dog’s lung tissue. The dog was in critical condition but has since stabilized.

Johnson fired twice more in the hallway at Chicago officers and a marshal, prosecutors said. A Chicago police officer and a marshal yelled to put the gun down and the CPD officer fired back.

Johnson was apprehended as he exited through a side door.

Police recovered a semi-automatic ghost pistol, three casings outside the window and two near the door. Five of them were from the ghost gun.

The Chicago police officer who returned fire to the suspect has been placed on routine administrative leave for 30 days while the Civilian Police Accountability Office conducts a review.