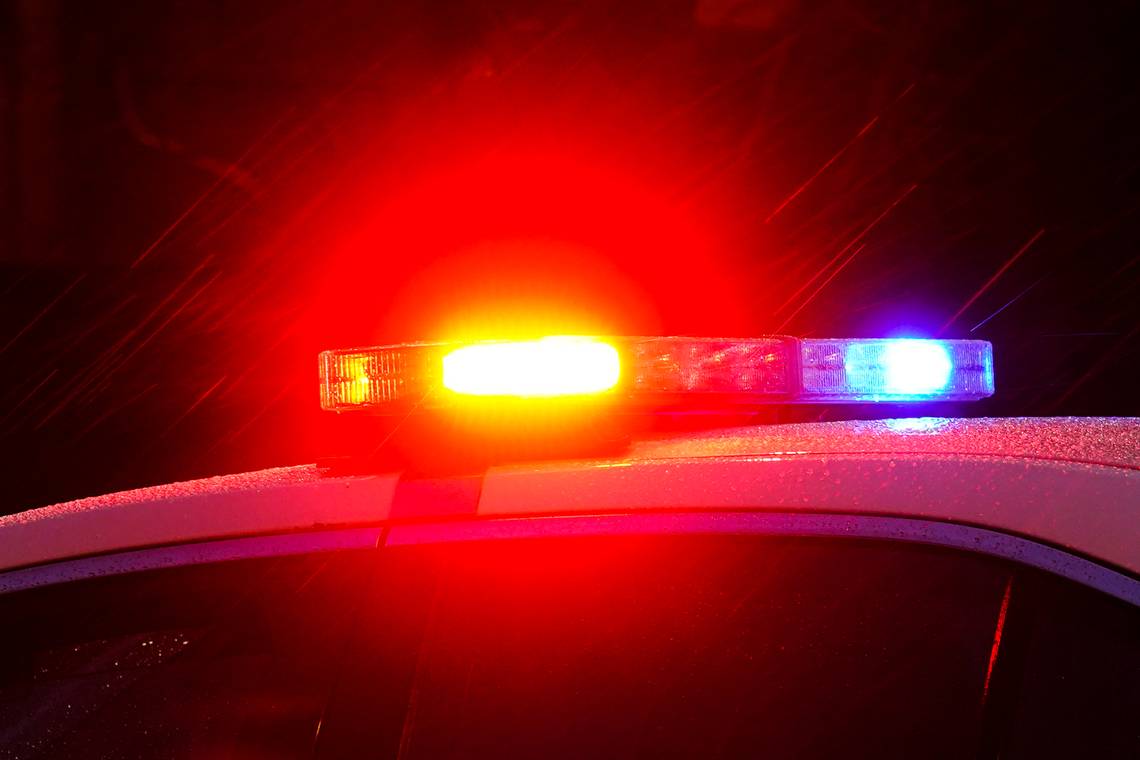 Gaston County Police responding to a cardiac arrest call found a man dead in a home near Bessemer City on Friday.

They said they quickly determined that someone had killed 20-year-old Cherryville resident Matthew James Watkins.

And officers soon arrested 21-year-old Charlotte resident Chavis Samuel Davis on charges of first-degree murder, according to a press release from the Gaston County Police Department.

The police are not saying how Watkins was killed.

Officers arrived at the house in the 1000 block of Peggy Drive around 8 a.m., according to the release.

Davis was held in Gaston County Jail without bail on Saturday, awaiting a first trial.

Gonzalez was charged with felony possession of a firearm, possession with intent to distribute marijuana, and maintaining a residence to sell a controlled substance.

A reward of up to $1,000 is available for information about the murder, police said.