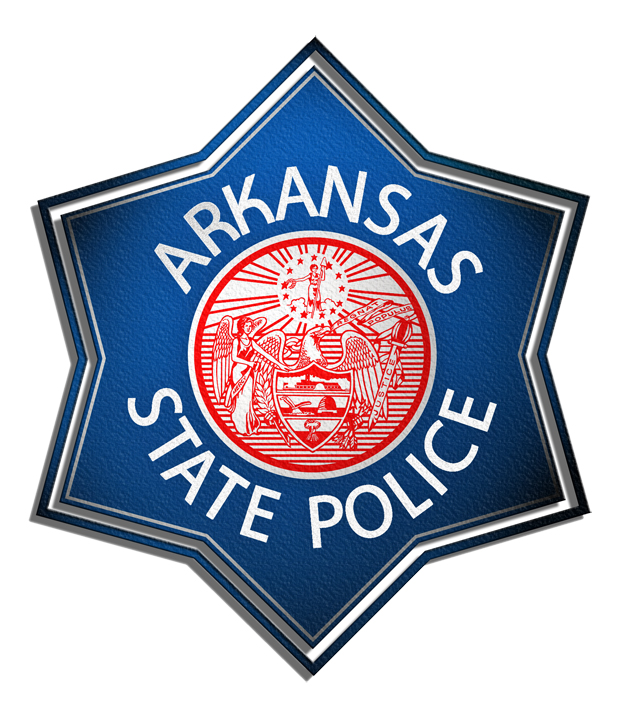 A man shot and killed another man on Monday’s Sonic Drive-In, then drove off and killed himself when officers arrested him.

Around noon Monday, Parisian police officers responded at 1305 East Walnut Street, where they found George A. Poole, 22, an employee of the drive-in restaurant, had been shot. Poole was pronounced dead at the scene, according to the Arkansas state police.

A short time later, the sheriff’s officers were called to Kalamazoo Road, about 8 miles from the restaurant, where they found Joshua D. Malagon seated in a parked vehicle.

Malagon, 20, had been identified as a suspect in the Sonic shooting, state police said.

Emergency services heard a single shot from the vehicle, they approached and found Malagon wounded and began taking life-saving measures until emergency medical personnel arrived on the scene. Malagon was later pronounced dead at a local hospital.

The bodies of Poole and Malagon have been taken to the Arkansas State Crime Laboratory where the manner and cause of death will be determined.