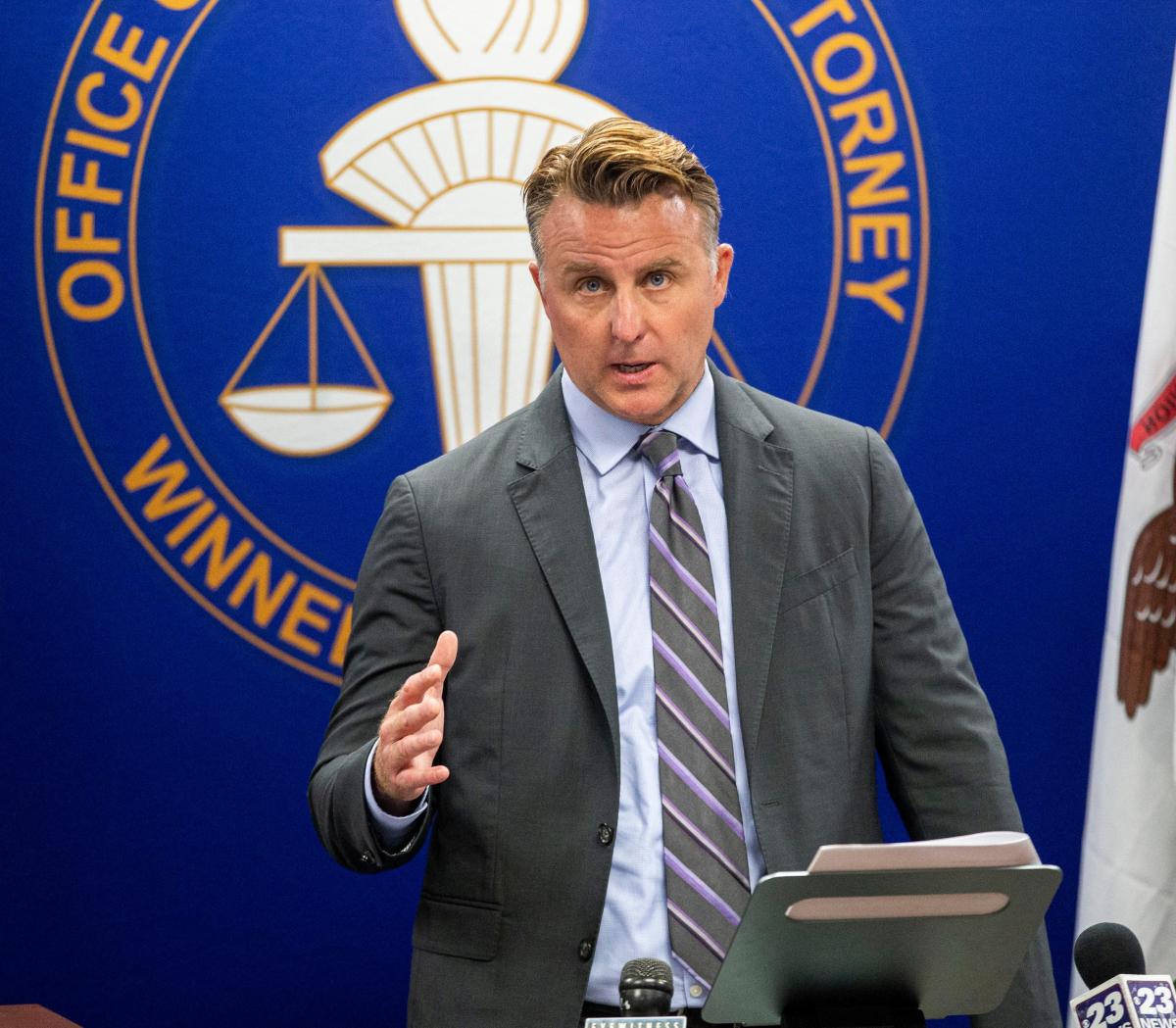 ROCKFORD — More details about last weekend’s shooting involving an officer at the Hard Rock Casino in Rockford emerged on Tuesday.

Thompkins was shot by two Rockford police officers and an off-duty Winnebago County sheriff’s deputy on Saturday after he allegedly pointed a gun at law enforcement officers in the parking lot.

The Rockford officers involved were Dion Embrey and Jordan Black. The deputy has been identified as Giorgi Arbisi. An off-duty deputy who was working in casino security at the time of the shooting did not fire his weapon.

Hanley said the scene took place around 8:30 p.m., when the Rockford Police Department received a 911 call about a man with a gun outside the casino. Hanley said when officers arrived, they observed Thompkins with a gun to his head near the front doors.

“Thompkins fired a shot in the air before dropping down and aiming his gun at the officers,” Hanley said. Officials said Tuesday they did not know where Thompkins lived.

Thompkins, who was inside the casino before the shooting, was shot three times in the midsection, Hanley said. He is currently in critical condition.

The task force will investigate whether the officers involved committed a crime and whether Thompkins’ actions warrant charges, which could be filed if he recovers from his injuries.

The investigation is expected to last approximately four weeks. Members of the Rockford Police Department and the Winnebago County Sheriff’s Office will not be participating in the investigation.