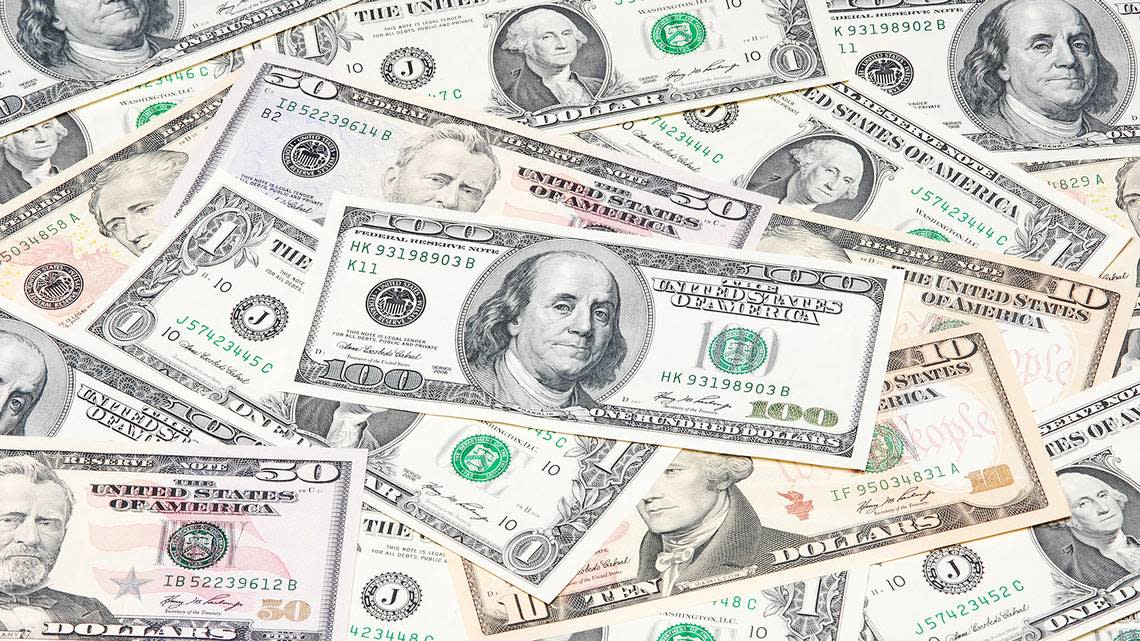 A man admitted to embezzling $854,544 from his employer while working as a maintenance supervisor at a Missouri pharmaceutical factory, according to court records.

With that stolen money, the man rebuilt his backyard, paid his personal bills, gambled in Las Vegas, and bought a truck and an SUV.

Now Ryan S. Kent, 44, faces up to 20 years in prison, according to an Aug. 3 press release from the US Attorney’s Office for the Eastern District of Missouri. He must also repay his employer.

His attorney did not immediately respond to a request for comment from McClatchy News on Aug. 4.

From July 2017 to October 2021, officials say Kent was tasked with repairing and replacing the global company’s equipment. The company, headquartered in Georgia, had a branch in St. Louis where the Festus man worked.

Authorities say Kent would buy supplies and equipment with his personal money, then check receipts — making it seem like he was spending more than he actually did. He submitted the inflated receipts for refund.

Kent also filed false invoices on his laptop before requesting a refund from the company, according to his plea deal filed in federal court.

The court records state that Kent would also purchase Home Depot products and request a refund, but would then return the supplies without notifying his employer.

Festus is located about 30 miles southwest of St. Louis.