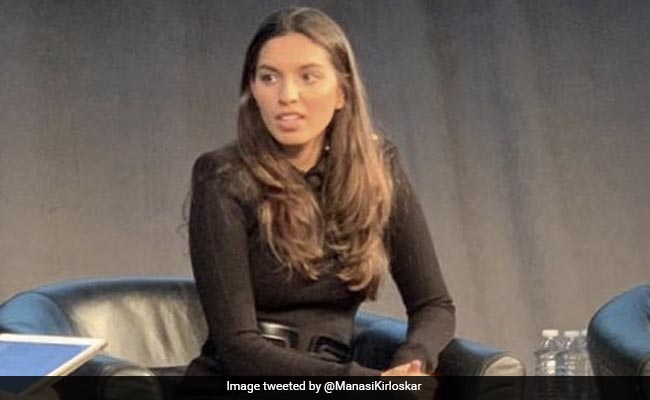 Manasi Tata is already a member of the Board of Directors of Toyota Kirloskar Motor Pvt Ltd.

Toyota Kirloskar Motor said on Thursday that Manasi Tata, daughter of the late Vikram Kirloskar, will take over as the new vice chairman effective immediately.

“The resolution passed at the board meeting comes after the untimely passing of the late Vikram S Kirloskar, former vice chairman of Toyota Kirloskar Motor,” it added.

See also  Roth IRA conversion taxes can be trickier than you expect. Here's what you need to know before submitting or converting funds in 2023

Manasi Tata is already a member of the board of directors of Toyota Kirloskar Motor Pvt Ltd and is an integral part of TKM’s business decisions and strategic operations, the statement said.

“As a young business leader, Manasi Tata brings with her her inclusive mindset and people-centric outlook that are critical in our pursuit of excellence in all areas. This, along with her keen understanding of the Indian automotive industry, will further enhance TKM’s commitment to delivering of ‘Mass Happiness to All’,” said TKM Managing Director & CEO Masakazu Yoshimura.

A graduate of the Rhode Island School of Design in the US, she is well versed in Toyota’s manufacturing processes and Japanese work culture, the company said.

“A fifth generation scion of the Kirloskar empire, Tata holds art very close to her heart and her NGO ‘Caring with Colour’ taps into this passion of hers and collaborates with government schools in three districts of Karnataka,” added up to it.

Her father Vikram Kirloskar had died of a heart attack last November.

ShareChat lays off 20% of its workforce