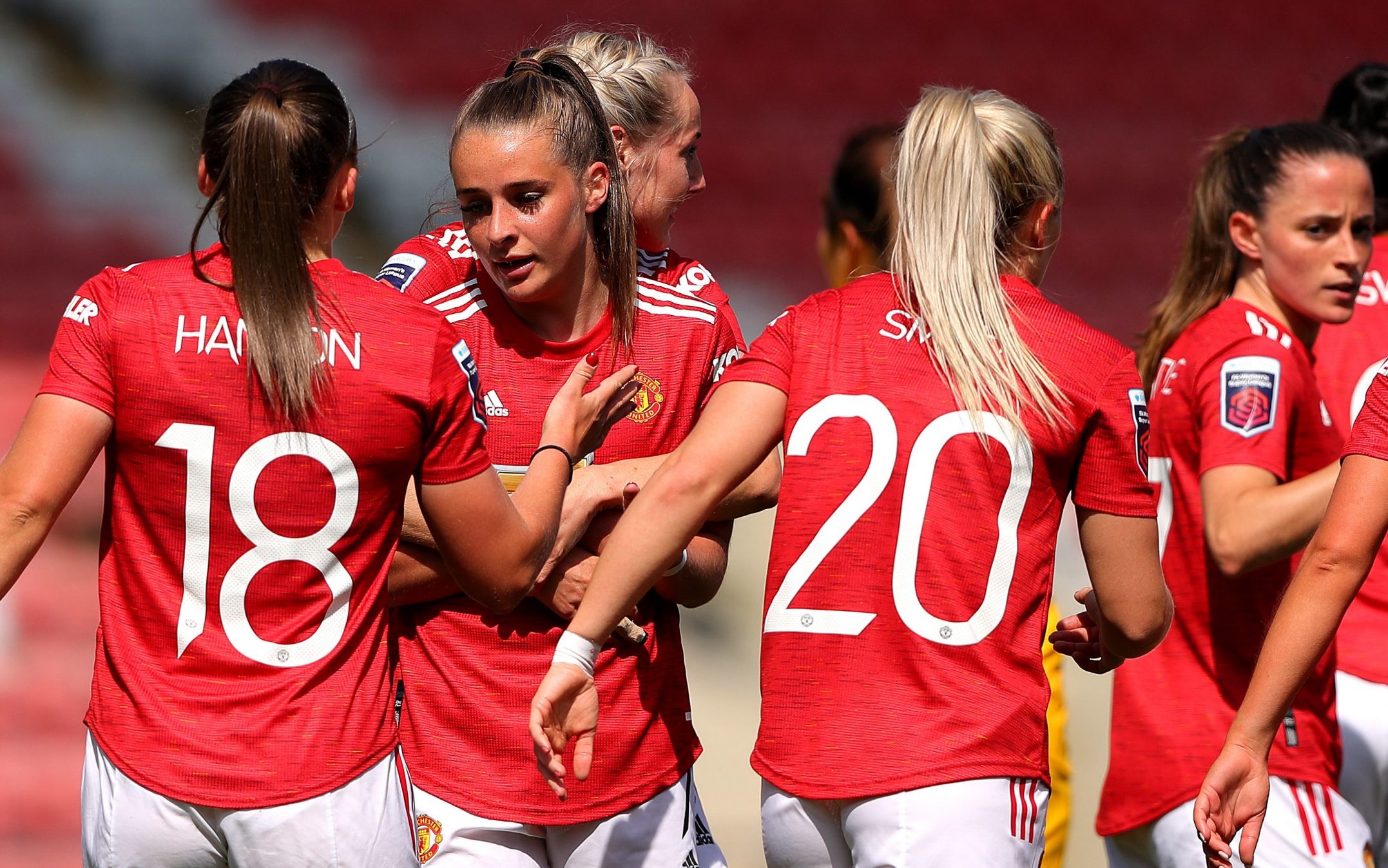 Manchester United Women are on the cusp of appointing Polly Bancroft of Brighton & Hove Albion as their first head of football, while Telegraph Sport also understand they will soon reveal the signing of Arsenal’s England forward Nikita Parris.

Bancroft is currently Managing Director at Brighton and has extensive experience at both the Football Association and UEFA, where she previously worked as a business development specialist. Her arrival will be a hugely important one for Manchester United from a structural and organizational point of view.

Since reforming their senior women’s team in 2018, the Women’s Super League side has so far operated without such a role dedicated specifically to the women’s team

But the move will allow United’s football director John Murtough to focus more on recruitment and the core duties expected of him across the club, also aided by the appointment of Andy O’Boyle as deputy director of football to the end of this year. Be able to.

The club, whose women’s squad has finished fourth in the WSL three seasons in a row, began their application process to find a head of women’s football shortly after Christmas. It is clear that Bancroft will take up her role after completing a formal contractual notice period with the Sussex club.

Parris, 28, was part of the England squad that won the European Championship on Sunday at Wembley, where she came on as overtime substitute in the 2-1 win over Germany.

She has been strongly linked with the move and Telegraph Sport understands that the former Champions League winner with French club Lyon will be unveiled by Manchester United this week.

The winner of the Football Writers Association 2019 Player of the Year award, who won the 2016 WSL title with Manchester City, started her career with Everton, scoring 15 goals in 67 senior caps for England.