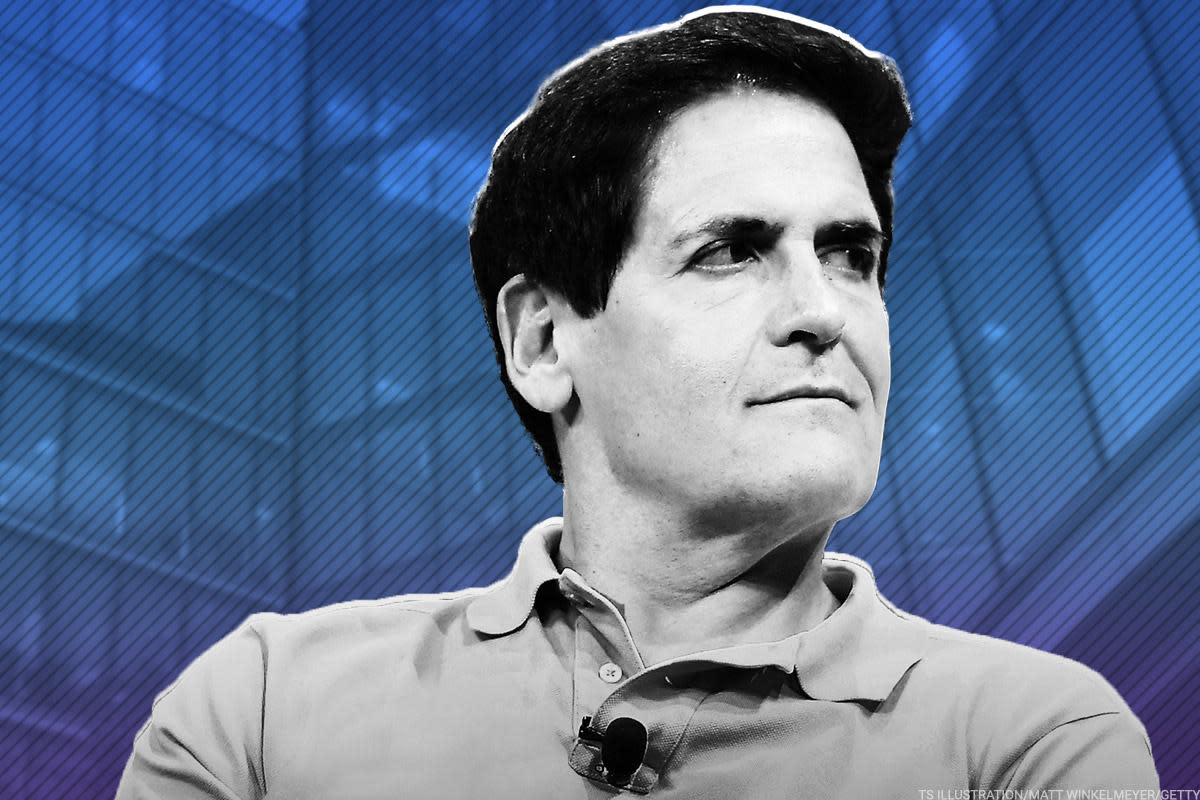 Billionaire Mark Cuban is known for a few things: his investments in “Shark Tank”, his ownership of the Dallas Mavericks and his ongoing thoughts on cryptocurrency.

But his ever-humble Mark Cuban Cost Plus Drug Company is perhaps the thing he’s most famous for lately. It’s also easy to see why. Launched in January 2022 with co-founder Dr. Alexander Oshmyansky, the company’s concept was based on a single idea that aimed to disrupt the prescription drug industry.

“We started Mark Cuban Cost Plus Drug Company because every American should have access to safe, affordable drugs. If you don’t have insurance or have a high deductible, you know that even the most basic drugs can cost a fortune. Many people spend an insane amount of money every month to stay healthy.No American should suffer or worse — because they can’t afford basic drugs,” the company’s website says.

Since its launch in January, Mark Cuban Cost Plus Drug Company has attracted 88,000 Twitter followers, many of whom are absolutely thrilled that the service gives them access to the drugs they previously needed but couldn’t afford.

In a recent podcast, Cuban did with podcaster and organizational psychologist Alan Grant, the ‘Shark Tank’ entrepreneur shared a wide range of thoughts on various topics, including the pharmaceutical industry, the future of work, and the worst career advice he’s ever heard. .

When asked by Grant about the concept of free agency and how it would affect the future of the working world, Cuban’s opinion was that jobs are “an arbitration in your time.”

“I’ve been saying that for years, you know, where it’s effective, how much can I get paid per hour per job, whatever it may be. And then how can I effectively use that money to get people to do things for me to do that cost less so that I have the most time to myself that is expendable. That’s basically what we try to do in our lives,” Cuban said.

“You know what will be the sweet spot for my earnings that I need to be able to free myself, to do the things I love to do, so that I can get fulfillment in my life. It’s an equation on a certain level. It’s an arbitrage of your earnings versus your time Maybe some of it is okay So I want some consistency I want to reduce my risk So I have no uncertainty about my earnings Some people want an annuity in their earnings Some people are willing to take the risk, to value their time more. That’s the arbitration.”

Cuban also weighed in on mistakes startup founders make when pitching their companies to potential investors.

“They think about what everyone else is doing and try to connect with what’s happening in the market,” Cuban said. “If someone pitches to me, I don’t care what so and so invest elsewhere. I don’t care about another company’s valuation that you think is a comp because I don’t invest in them. You survive alone with “Cash flow. I don’t want to hear about your earnings, do I? Because earnings don’t matter. I want to hear about your gross margin dollars, your gross margin dollars available to pay your bills, and your cash.”

And when it comes to bad career advice, Cuban says “follow your passions” is one of the worst out there.

“No, not at all,” he said. “Follow your efforts. Nobody stops doing something they are good at. If I followed my passions, I would still try to play professional basketball.”

What to expect from Meta Platforms Stock?

How the US should stop the destructive rise of the dollar?

Why are we lowering our US steel stock price estimate?