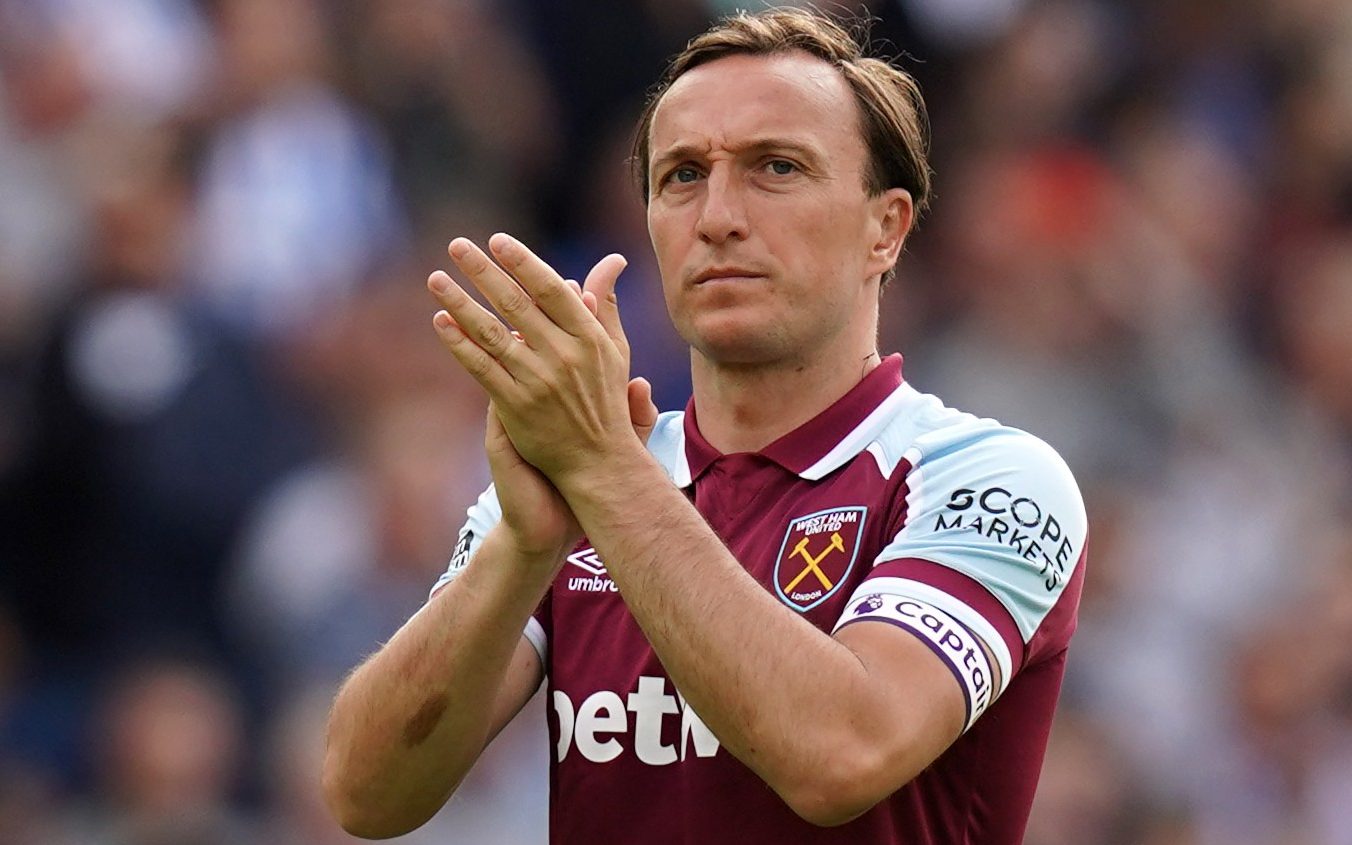 Noble, who will take up his post in January, will work on “all aspects of the football operation”, including recruiting players.

Noble recently completed a leadership course in entertainment, media and sports at Harvard Business School, and West Ham said he will also work with the club’s global partners.

The appointment marks a swift return to the club where he has spent the past 24 years, first as an academy player and then on the senior team.

West Ham said a “particular focus” of Noble’s new role will be to ensure new players and academy stars are “cherished in West Ham United’s football philosophy and values”.

Noble said the past two years, as his playing time dwindled, gave him the opportunity to educate himself and learn more about the work that goes on behind the scenes at the club.

“Having spent the last 24 years here as a player, first in the academy and then in the first team, I clearly have a deep knowledge and understanding of the club,” said the former midfielder.

“I see it as a position in which I can grow and develop both personally and professionally. The last two seasons have been a time of great progress and I want to help us move forward in the right direction.”

The announcement of Noble’s imminent return comes as pressure begins to mount on manager David Moyes after a rocky start to West Ham’s Premier League season.

West Ham have invested heavily over the summer but are currently 18th in the standings after having won just one of their first seven games of the campaign.

Moyes said Noble “has all the necessary skills and attributes” for the new role, while co-chairman David Sullivan said there was never any doubt that Noble would return to the club.

“He was and always will be part of the fabric of this football club,” said Sullivan. “Mark rightly wanted to spend some precious time with his family after 18 years of non-stop dedicated service as a player, but there was never any doubt that he would return to a higher position in the near future.”