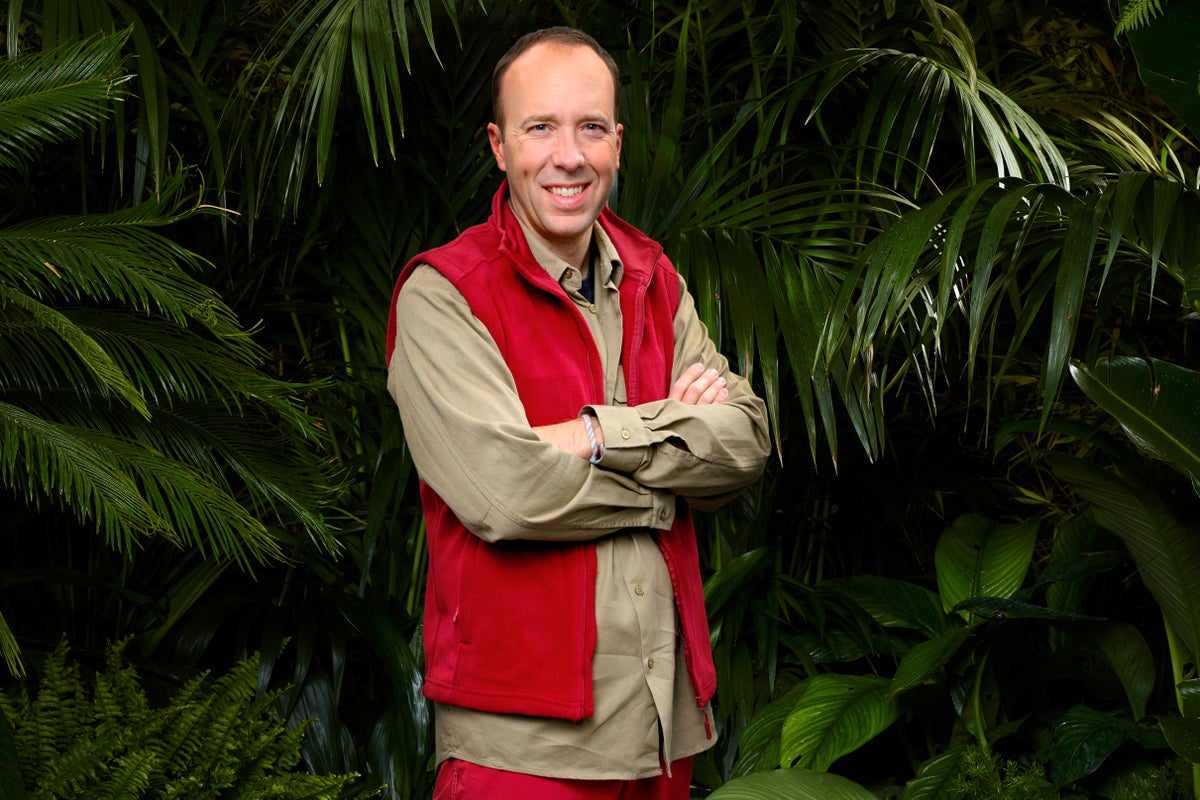 att Hancock broke government rules by not consulting Parliament’s anti-corruption watchdog before appearing on I’m A Celebrity…Get me out of here!, the body’s chairman has ruled.

Lord Pickles, the Tory chair of the Advisory Committee on Business Appointments (Acoba) – which advises on post-ministerial jobs, informed Secretary Oliver Dowden of the breach in a letter on Tuesday.

“Mr Hancock didn’t ask Acoba for advice before he signed on to star in two television series, ITV’s I’m A Celebrity…Get me out of here! and Channel 4’s SAS Who Dares Wins.”

According to the rules, Mr. Hancock will seek approval from Acoba for any new job or appointment he takes within two years of leaving office.

In a letter to Lord Pickles earlier this month, Mr Hancock claimed he didn’t believe he needed to ask the agency for permission for either show “as the guidelines state that one-off media appearances such as this do not count as an appointment or employment” . .

But in a letter to Mr Hancock, Lord Pickles replied: “The rules are clear that an application is required when individuals are planning a range of media activities and it is up to Acoba to assess the associated risks.

“As such, failure to seek and await advice before announcing or taking up these roles is in this case a violation of the government’s rules and requirements set out in the ministerial code.”

Speaking of possible punishment, Lord Pickles told Mr Dowden: “It is for you to decide what appropriate action to take.

“However, given the transparent nature of Mr Hancock’s role, which is limited to appearing in these shows, I believe it would be disproportionate to take further action in this matter.”

A spokesman for Mr. Hancock said: “Acoba’s website clearly states that media appearances are not considered an appointment or employment. The guidelines on the website were followed in good faith.”

Trump tries to backtrack on ending the Constitution and melts