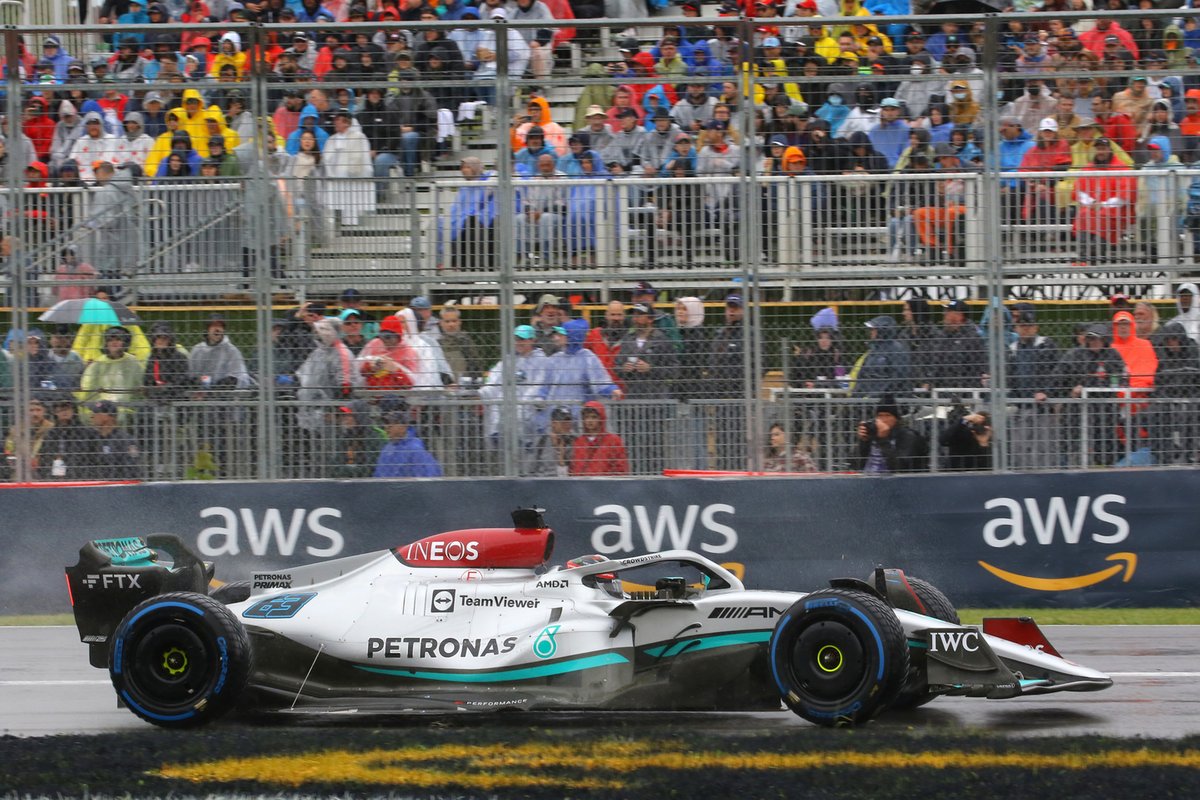 Lewis Hamilton suggested after a tough practice on Friday in Canada, where he ran an experimental floor then an extreme setup that didn’t work, that nothing Mercedes was doing was improving the W13.

He suggested the team better figure out what needs to be done to ensure next year’s W14 is much more competitive.

“It’s like the car is getting worse, like it’s getting more unhappy the more we do it to it,” he said.

“We will continue to work on it and it is what it is, [as] I think it’s the car of the year. We just have to endure the situation and work hard to build a better car for next year.”

But while Hamilton may want the team to make sure his 2023 car is a step up, Wolff thinks his engineers and designers still need more answers on this year’s machine to understand what needs to be done. to change.

“I think you can only start looking at W14 when you really understand what you need to change on W13,” he said.

“The car is not in a good position, to say the least. I think we just need to see the remaining races, session by session and test by test. And unfortunately we don’t we don’t have enough days to sort it out.”

“We’re lacking pace, regardless of a bouncing car. And realistically we’re not going to win the championship by a huge margin. So maybe consolidating third place is what we need to do at this point. and see what we learn.”

Wolff said Mercedes’ championship position, effectively stuck in no-man’s land as the third-best car, meant it was more open to taking risks with strategy at the weekend.

He fully backed George Russell’s call to go for the slicks in Q3 in Canada, even though it ultimately cost the British driver places on the grid as he slid off the track and down in order.

“We are not in the fight for the championship and I think if we had given Lewis a better strategy with a recovery lap we would have been further ahead,” added Wolff. “I think George probably would have been in an equal place.

“It wasn’t, but I think you have to go when you’re where we are.”