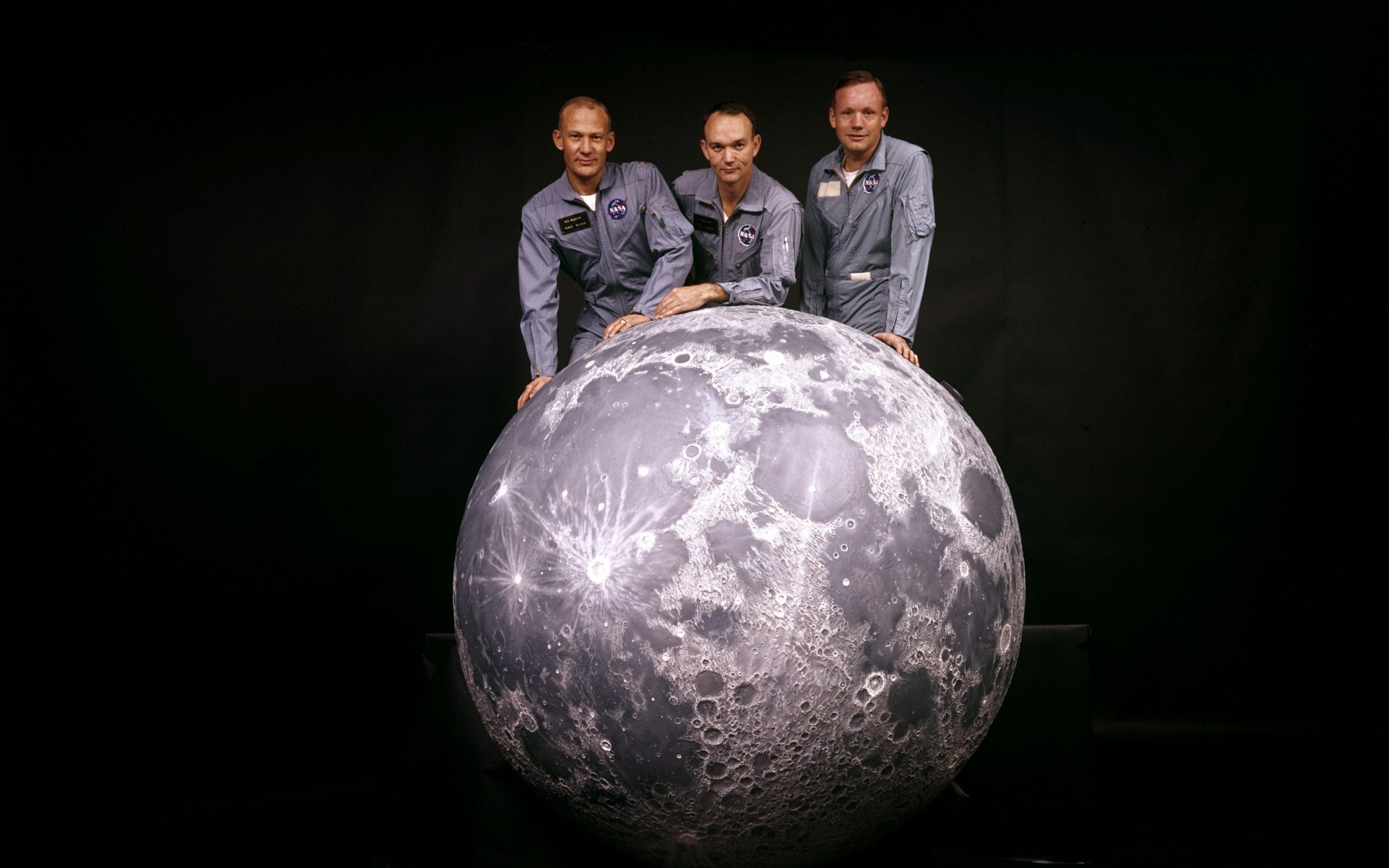 American astronaut Michael Collins, who as the pilot of the Apollo 11 command module remained on July 20, 1969, while Neil Armstrong and Buzz Aldrin traveled to the lunar surface to become the first humans to walk on the moon, died Wednesday at the age of 90. his family said.

A statement released by his family said Collins died of cancer. Often described as the historic third ‘forgotten’ astronaut on the historic mission, Collins was left alone in the command module for over 21 hours until his two fellow astronauts returned to the lunar module.

He lost contact with mission control in Houston every time the spacecraft circled the dark side of the moon.

“Since Adam, no human has known such loneliness like Mike Collins,” the mission journal says, referring to the Biblical figure.

Collins wrote an account of his experiences in his 1974 autobiography, “Carrying the Fire,” but largely avoided publicity.

“I know I would be a liar or a jerk if I said I have the best of the three Apollo 11 seats, but I can say with truth and equanimity that I am perfectly satisfied with the one I have,” Collins said. in comments published by NASA in 2009.

“NASA mourns the loss of this accomplished pilot and astronaut, a friend of all who seek to push the limits of human potential … His spirit will be with us as we venture to more distant horizons,” Jurczyk said in a statement.

READ  The stories behind the biggest Oscar scandals and Hollywood fights

Writing on Twitter, Aldrin paid tribute to Collins, saying, “Dear Mike, wherever you are or will be, you will always have the fire to skillfully transport us to new heights and into the future.

Like many first-generation American astronauts, Collins started out as an Air Force test pilot.

He avoided much of the media fanfare that greeted the astronauts upon their return to Earth, and then often criticized the cult of fame.

READ  Alex Salmond's Alba Party: who are they and do they pose a threat to the Scottish elections?

After a brief stint in government, Collins became director of the National Air and Space Museum, resigning in 1978. He was also the author of a number of books on space.

READ  How to plan a wedding during Covid-19

His strongest memory of Apollo 11, he said, was looking at Earth, which he said looked “fragile.”

“I truly believe that if the political leaders of the world could see their planet from a distance of 100,000 miles, their outlook could be fundamentally changed. This very important frontier would be invisible, this loud argument silenced,” he said. declared.

His family’s statement said they knew “how lucky Mike was to live the life he did”.

“Please join us in lovingly and happily remembering her quick wit, calm sense of purpose, and wise perspective, gained both by looking at Earth from the perspective of space and watching the calm waters from the deck of his fishing boat.