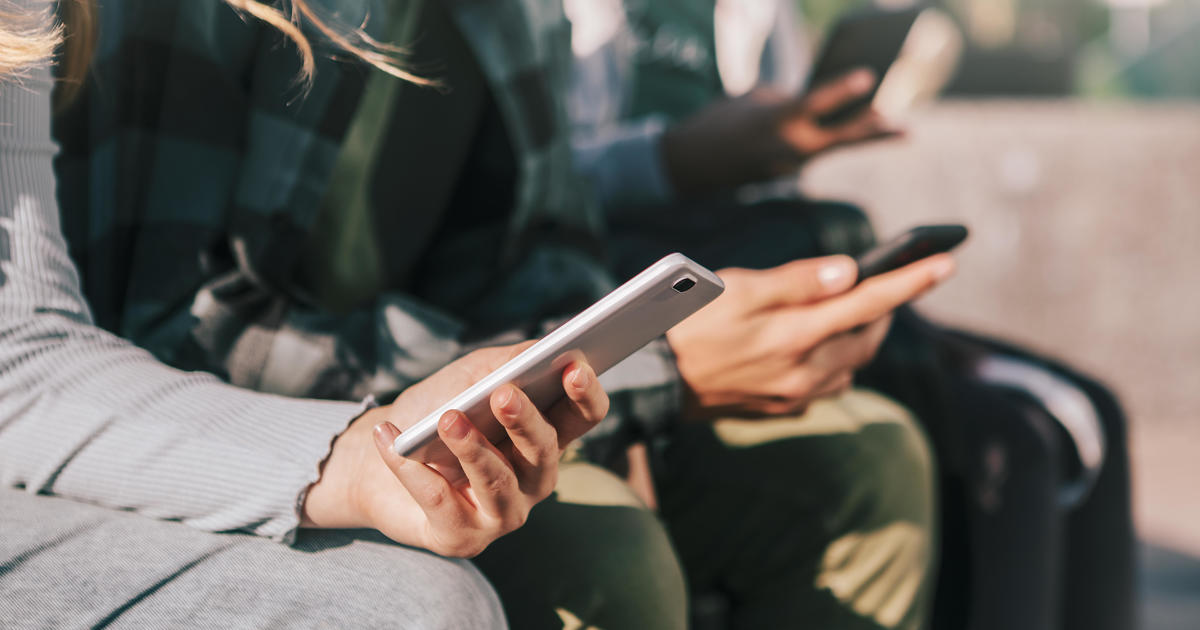 (UKTN DETROIT) – The Detroit area is expected to run out of phone numbers with area code 313 by the third quarter of 2025, according to the North American Numbering Plan Administrator (NANPA), which administers numbering plans in the United States.

In response, the Michigan Public Service Commission will hold a public hearing in Detroit on March 9 at the Wayne County Community District campus (Frank Hayden Community Room No. 236, 1001 W. Fort Street) to propose a 679 overlay to add.

This comes two months after NANPA petitioned MPSC to implement the overlay.

Officials predict few to no numbers will be available within area code 313, which includes Detroit, the enclaves of Hamtramck, Highland Park, and the suburbs of Allen Park, Dearborn, Dearborn Heights, Ecorse, the Grosse Pointes, Inkster, Lincoln Park, Redford . Township, River Rouge and Taylor.

If implemented, 679 will cover the same area and existing phone numbers will not be changed using 313. However, the 679 overlay requires callers to include the area code for local calls within and between the two area codes. Those calls are billed as local.

“The Michigan Telecommunications Act grants the MPSC, which provides regulatory support to telecommunications providers, the authority to approve or deny area code changes in Michigan,” the press release said. “The new area code would be phased in, with dates to be determined, should the MPSC approve the overlay.”

Area code 313 was assigned to Michigan in 1947 and was one of the originals in NANPA. It initially served Southeast Michigan, including Flint and part of the state of Thumb. It split in 1993, creating the 810 area code, and then again in 1997 when the 734 area code was created.

According to the petition, the 679 overlay was introduced more than 20 years ago.

“While the Order contains industry implementation instructions, many factors, such as customer education, call plan best practices, and technical milestones, have changed in the two decades since the Order was approved,” the petition reads.

The NANPA proposes to notify MPSC within 12 months when the 313 area code will be exhausted, and the overlay will be implemented at least six months before the exhaust.

Iran threatens Israel after attack on military complex in Isfahan