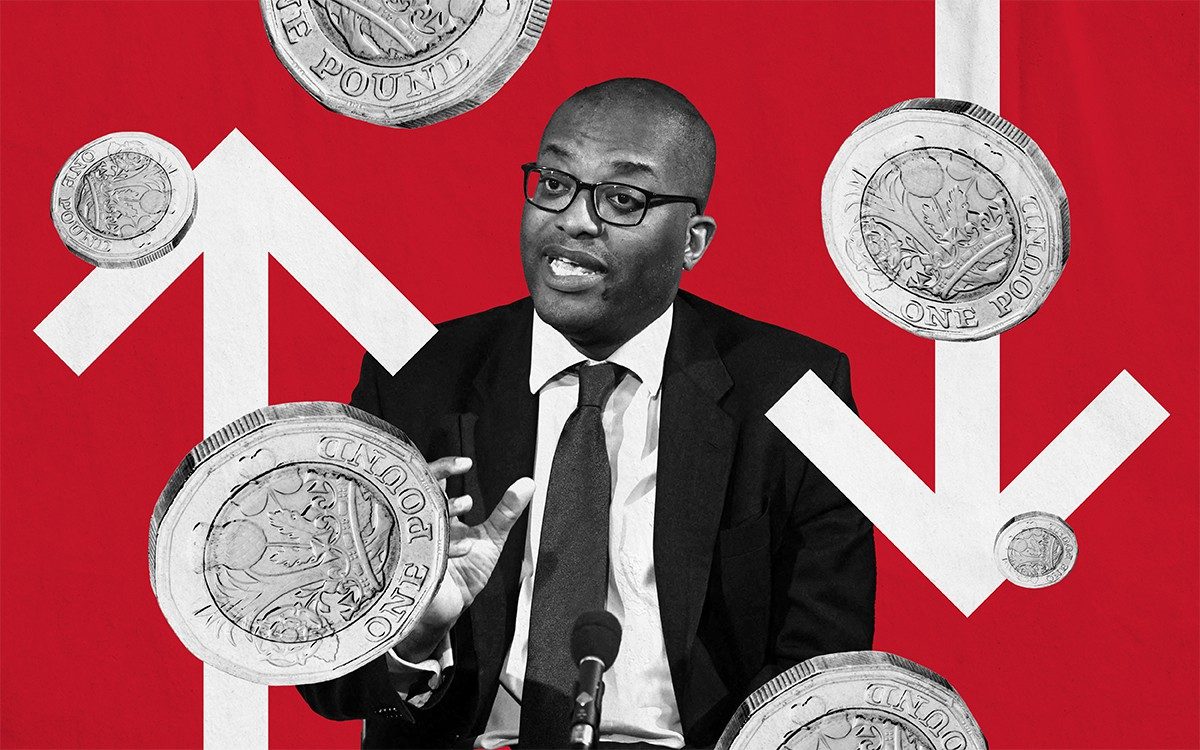 The cut in income tax and stamp duty, the tax paid by those who buy real estate, was announced today by the Chancellor.

Although the government declined to call his speech a budget, researchers said his measures amounted to “the biggest tax cut since Nigel Lawson’s 1988 budget”. In our quick guide to the mini-Budget, we explain the effects of its measures on your finances.

The basic income tax rate will be cut from 20 percent to 19 percent next year, twelve months ahead of schedule.

See also  Where to watch the late Queen's funeral in London: the best vantage points and public screens

However, these changes will not apply to Wales and Scotland, where the additional rate remains and is currently 46 percent.

The government had already confirmed it would roll back the 1.5 percentage point increase in National Insurance Rates introduced by Mr. Kwarteng’s predecessor, Rishi Sunak.

He also promised to reform the hated “IR35” self-employment tax rules, which could lead to them being taxed as if they were employees. Reforms to the system introduced in 2017 and last year will be dropped.

The increase in tax rates on dividend income, which is related to the increase in national insurance contributions, will also be reversed. The omitted corporate tax hikes also mean that investors who own stocks like more of the profits made by the companies they invest in.

Investors will have the opportunity to put money into more specialized funds by removing a fee cap for certain schemes.

The chancellor said unemployed people over 50 would receive additional help, although he did not provide details.

The link with inflation is broken.

Those who work part-time and claim Universal Credit will be forced to work more hours or risk having their benefits cut. Mothers are especially likely to be affected.