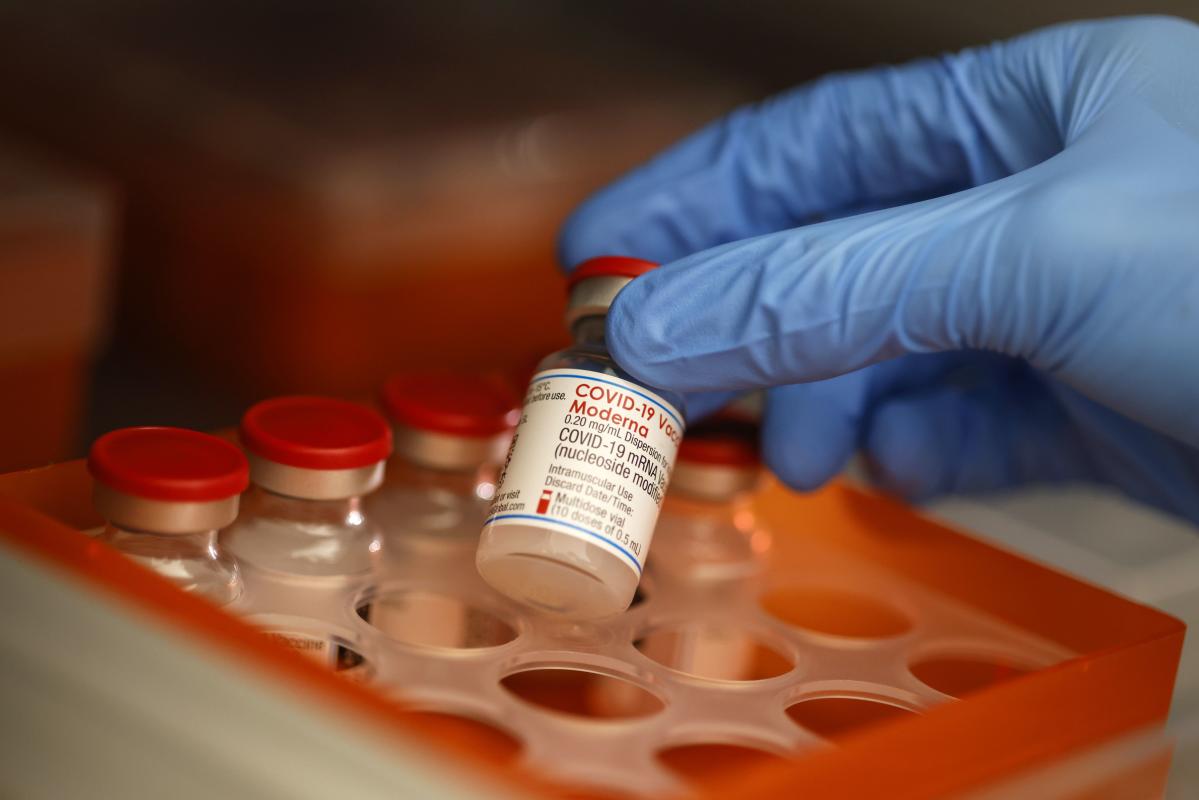 (Bloomberg) — Moderna Inc. has allowed its Covid-19 vaccine to be used in a World Health Organization effort to develop mRNA shots that would increase production and access for poor countries.

Afrigen Biologics & Vaccines, a South African biotechnology company that partners with WHO, has used the Moderna vaccine in comparative studies in mice to test the effectiveness of its own injections, said Petro Terblanche, Afrigen director.

Demand for Covid injections has declined around the world as more recent variants of the virus have caused milder illness, yet many people in low- and middle-income countries such as South Africa remain unvaccinated and vulnerable to the potentially fatal disease. With the help of Moderna, Afrigen aims to develop an injection that can be manufactured by at least 15 manufacturing facilities around the world under the auspices of WHO’s mRNA Vaccine Technology Transfer Hub in Cape Town.

Moderna did not supply the vaccine directly. It allowed the vaccine to be provided by the French government following a request from the United Nations-backed Medicines Patent Pool, according to the pool chair Marie-Paule Kieny. Pfizer Inc. declined a similar request because it didn’t see the need as urgent, she said.

Moderna and the partnership of Pfizer and BioNTech SE have come under increasing pressure to allow factories in poorer countries to produce their vaccines after the world’s richest countries rushed to vaccinate their populations while many of Africa hardly any vaccines were available.

“Since the start of the pandemic, Pfizer has received many requests to collaborate on studies and other initiatives from many different valuable sources,” Pfizer said in a response to questions. “Unfortunately, it is impossible to support all of them and our focus remains on delivering on our existing supply agreements with governments.”

France has supported the mRNA hub and has given it 20 million euros ($20 million) in aid so far, Kieny said. The WHO’s mRNA hub has a more ambitious plan, with production of a vaccine designed by Afrigen to take place at plants in South Africa, Argentina, Ukraine and Bangladesh, among others.

The early trials of Afrigen’s injection in mice produced “a strong immune response,” the company said. Moderna put some conditions on the use of its vaccine in the studies, Terblanche said, refusing to elaborate.

Still, Afrigen may need further help from Moderna or Pfizer, including allowing the use of vaccine for comparative human trials expected to start in May. That request is expected in the coming weeks, Kieny said.

Ultimately, the WHO plans to follow the production of a Covid-19 vaccine with an effort to develop inoculations for neglected diseases that plague the citizens of poor countries, such as tuberculosis, HIV-AIDS, some cancers and hemorrhagic fevers. such as Ebola, Lassa fever and the Marburg virus.