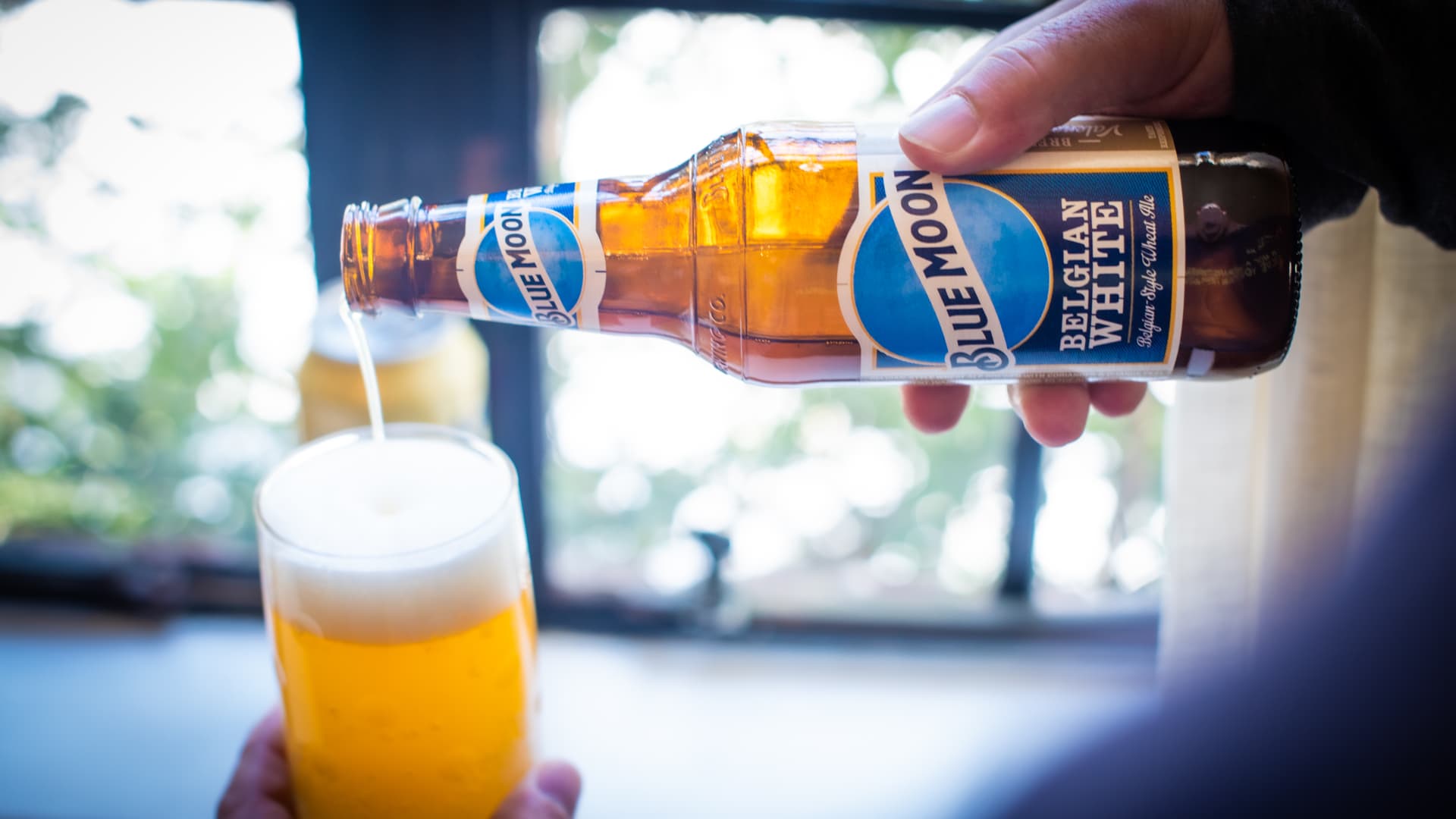 Molson Coors Beverage is seeing a split among its customers as inflation hits their wallets: some beer drinkers are trading down, while others are still looking for pricier six-packs.

Shares of the beverage company closed more than 10% on Tuesday as concerns about the uncertain macroeconomic environment weighed on the stock. The company reported second-quarter earnings and revenue roughly in line with Wall Street estimates.

CEO Gavin Hattersley told UKTN that the beer industry saw sales decline in the second quarter, blaming the company for a 1.7% drop in its US sales volume.

But Molson Coors said it outperformed the broader industry in the US, Canada and the UK over the period. Hattersley attributed strong sales growth to higher end beverages such as Blue Moon and Peroni beer, as well as a boost in demand for lower-priced beers such as Miller High Life and Keystone Light.

A year ago, Molson Coors began scaling down its portfolio of cheaper beers to focus on more other options. Some investors wanted the company to scrap the segment altogether and instead focus entirely on higher-end beers, which have outperformed in recent years.

“What some would consider an Achilles’ heel in the past has positioned us perfectly at the moment,” Hattersley said. “Some of our competitors only operate in the premium space, which is obviously not a place I would like to be as we are heading into what are clearly going to be tough times.”

As Molson Coors’ six-packs get more expensive, more consumers could trade for the cheaper options. The company increased its prices in the spring at nearly double the usual rate and is considering another round of increases by the end of 2022, Hattersley said.

Beer isn’t the only industry seeing a split in consumer spending behavior. Ferrari reported a record second quarter on Tuesday, fueled by strong growth for its luxury cars, while Delta Air Lines said demand for premium-class tickets surpassed that of main cabin tickets. Chipotle Mexican Grill said high-income patrons are more likely to visit, while those making less than $75,000 a year don’t order their burritos as often.