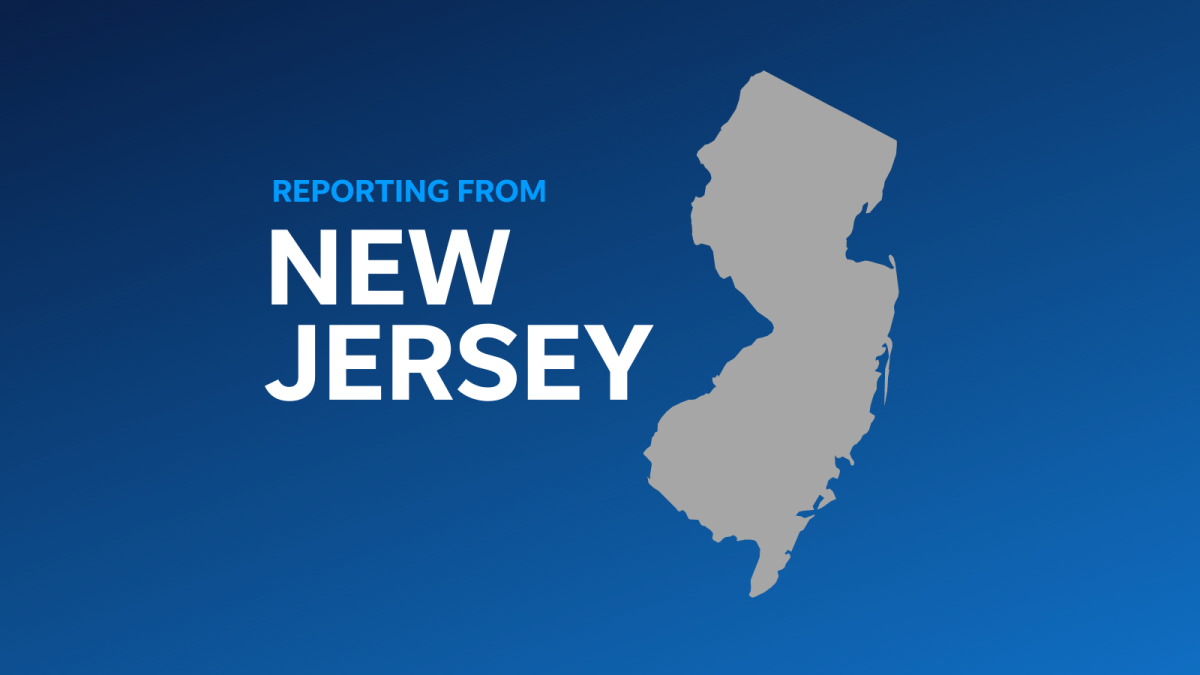 FREEHOLD — A Monmouth County Jail officer has pleaded guilty in connection with the distribution of narcotics to inmates at the facility, Acting Monmouth County Prosecutor Raymond S. Santiago announced Wednesday.

An investigation revealed that Mack, who had been a corrections officer for 18 years, allegedly smuggle drugs and other contraband into the facility by hiding them in potato chip bags, according to Santiago. He would give the items to an inmate, who would then distribute them around the prison.

Mack’s criminal activities were discovered on Sept. 4, 2021, when officers caught two inmates with drugs and other contraband in their cells, Santiago said, all of which could be traced back to Mack.

During his plea, Mack admitted that he entered into an agreement with an inmate to bring drugs and other contraband into the prison for a fee and that he brought a Schedule 1 drug into the facility on September 4, 2021.

“Mr. Mack violated his sworn duty to protect and serve when he brought contraband into the prison for his own personal gain,” Santiago said. for his actions.”

Mack’s sentencing is set for April 21, 2023, after which he faces up to five years in prison.

Jenna Calderón covers breaking news and cold cases in Monmouth and Ocean counties. Before going to press, she covered The Queen City for Ohio’s Cincinnati Magazine. Contact her at 330-590-3903; [email protected]