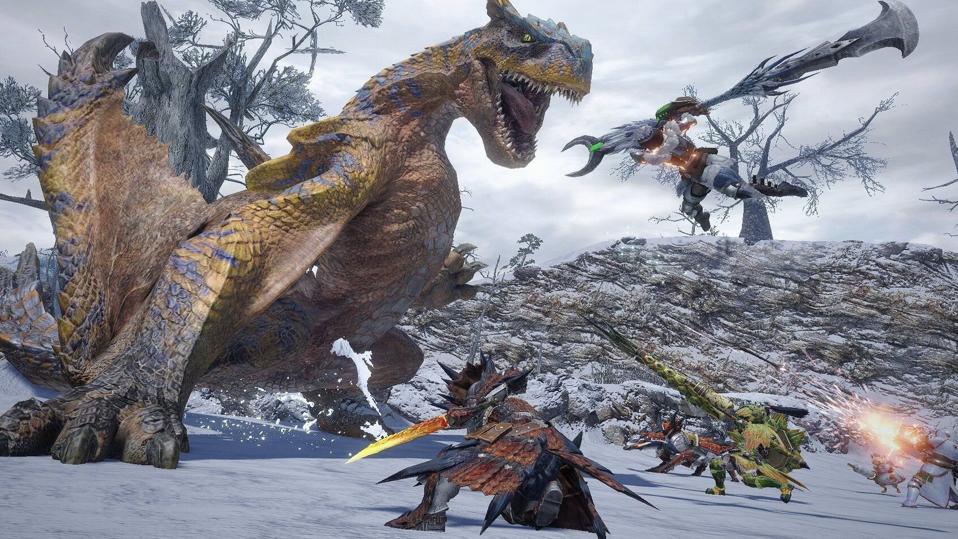 The recently published Monster Hunter Rise managed to dominate the Japanese charts for its third consecutive week. However, this is nothing compared to the Switch’s continued dominance.

With Monster Hunter Rise At the top of the Japanese charts with 194,327 sales, it has already managed to accumulate 1,774,063 sales in Japan since its release on March 26.

What’s especially striking about this week’s Japanese game charts is that all of the country’s top 20 games are all on Switch.

Let that sink in a bit, a four-year-old hybrid console sells more games for it than something like the PlayStation 5, which you think has already made some serious headway.

The problem here is whether the PlayStation 5 is falling behind due to a lack of supply, which is possible, or if the Switch simply offers more varied games. The fact that no other console has a game in this week’s Japanese ranking makes me think it’s more the last than the first.

It’s clear that Switch is now the dominant force in the Japanese gaming market, so it will be interesting to see how Sony tries to counter this in the months to come.