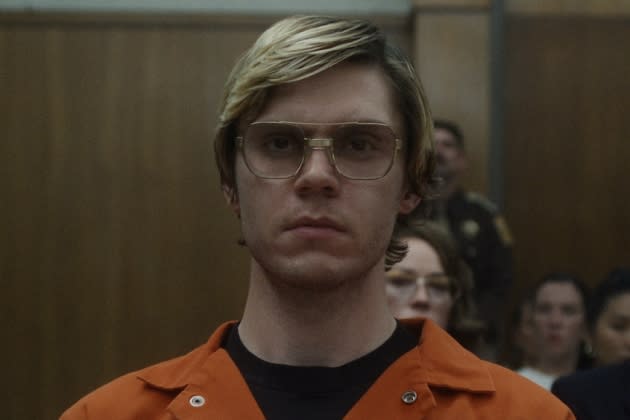 The 10-episode limited series follows the story of real-life serial killer Jeffrey Dahmer, who murdered 17 men and boys between 1978 and 1991. Told primarily from the perspective of Dahmer’s victims, the series will reportedly take place from the 1960s to the early 1990s. . “Dahmer – Monster: The Jeffrey Dahmer Story” will also investigate the incompetence of the Wisconsin Police Department during the murder investigation, allowing Dahmer to continue his murderous lust.

Brennan has been working with Murphy’s for a long time, with the two most recent co-creating “The Politician” on Netflix, starring Ben Platt, Zoey Deutch and Lucy Boynton. Murphy and Brennan were also co-creators and showrunners of ‘Glee’, ‘Scream Queens’ and ‘Hollywood’.

“Dahmer – Monster: The Jeffrey Dahmer Story” will be released on Netflix on Wednesday, September 21.

Watch the full trailer below.