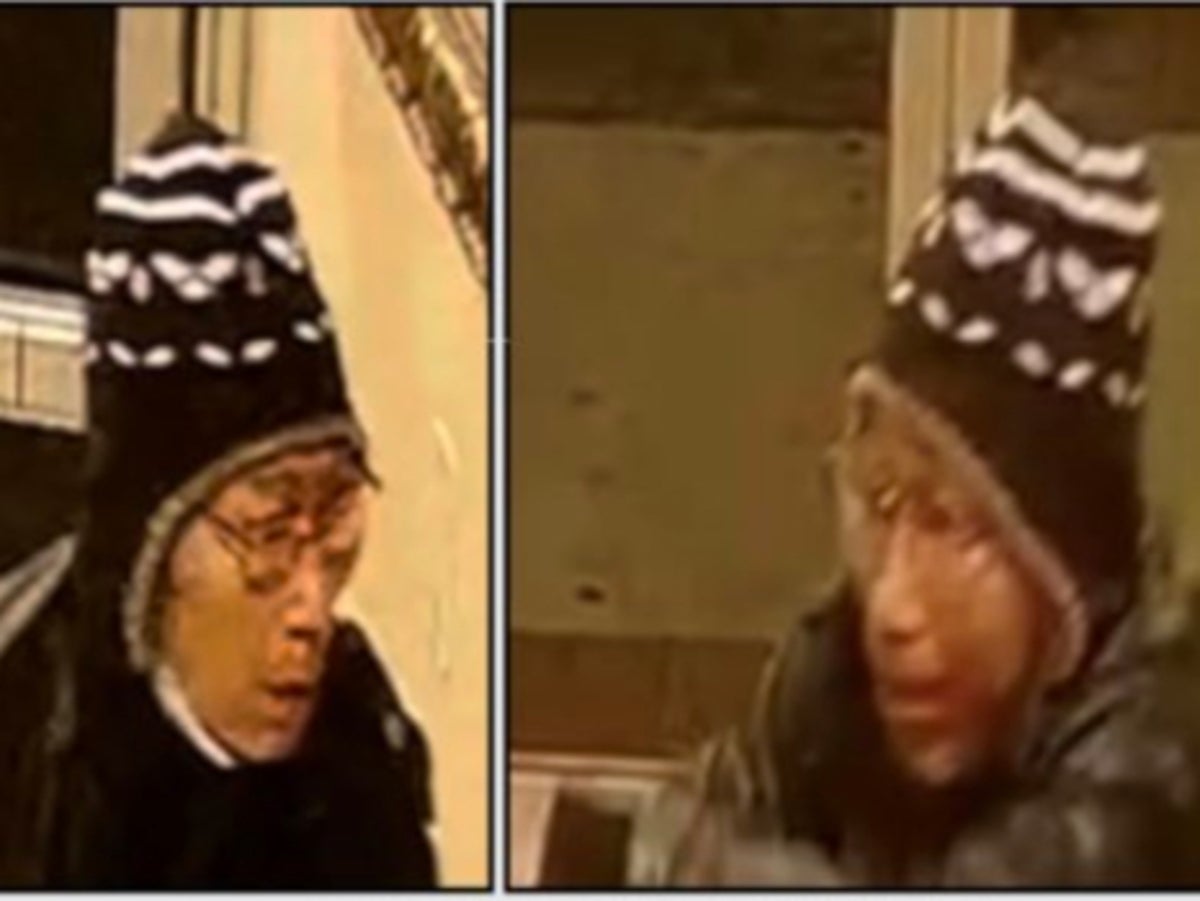 Police have released a photo of the suspect in a mass shooting in Monterey Park as officers in Torrance, California, surround a white van believed to belong to the shooter.

The shooting occurred at around 10:22 p.m. Saturday night at a dance hall in Monterey Park. Police confirmed that 10 people were killed and at least 10 more injured and transported to nearby hospitals in conditions ranging from stable to critical.

The LA County Sheriff’s Department released a photo of the suspect on Sunday afternoon, which shows an elderly Asian man.

Earlier on Sunday, Los Angeles County Sheriff Robert Luna confirmed that some witnesses described the suspect as an Asian man between the ages of 30 and 50 who drives a white van.

Police in Torrance, California, outside Los Anegeles, have identified a white van and surrounded it with police vehicles, including SWAT vans and BearCat armored vehicles.

The armored vehicles were positioned directly behind and in front of the van to prevent the suspect from driving away.

Initial reports from an UKTN 7 broadcast suggest that police used a drone to get a closer look at the interior of the van.

After using the drone, officers appeared to lower their guns, though it’s unclear at this point what, if any, that means.

Mr Luna said it was “too early” to determine whether or not the shooting was racially motivated, but said “everything is on the table”.

“But who walks into a dance hall and shoots 20 people?” he asked at a press conference.

After the initial shooting, another incident occurred at another dance hall in neighboring Alhambra, in which an armed man entered the place. According to Mr. Luna, patrons there managed to wrestle the gun away from the man.

Investigators believe the two incidents may be related, and Mr. Luna said the weapon seized from the second location may be the one used in the Monterey Park shooting.

Hospital consultants could join strikes while the union votes