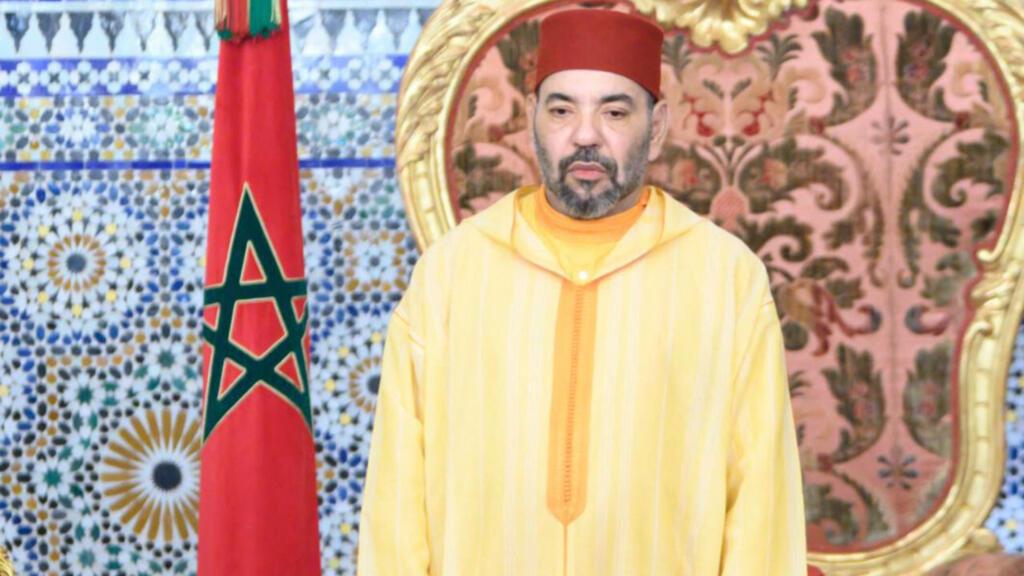 Morocco’s King Mohammed VI used a speech on Saturday to “once again” reiterate his openness to re-establishing ties with Algeria, which cut diplomatic relations with Rabat last year.

“We strive to work with the Algerian presidency so that Morocco and Algeria can work hand in hand to establish normal relations between two brotherly peoples,” Mohammed said during the traditional speech marking the anniversary of his accession to the throne.

“I reiterate that the borders that separate the Moroccan and Algerian brothers will never be barriers to their interaction and understanding.”

He urged Moroccans to “maintain the spirit of brotherhood, solidarity and good neighborliness towards our Algerian brothers”.

Morocco and Algeria have long disagreed over the disputed territory of Western Sahara, where the Algier-backed Polisario Front seeks independence from Rabat’s rule.

The disputed status of Western Sahara – a former Spanish colony considered a “non-autonomous territory” by the United Nations – has pitted Morocco against the Polisario Front since the 1970s.

Rabat, which controls nearly 80 percent of the territory, is pushing for autonomy under its sovereignty.

However, the Polisario Front wants a UN-sponsored referendum on self-determination.

Morocco’s sovereignty over the area was backed by Washington in a 2020 deal, which also saw Rabat normalize ties with Israel.

Algeria, which supports the Palestinian cause in addition to the Front, has taken the opportunity to criticize Morocco’s growing military cooperation with Israel, which it calls the “Zionist entity”.

Referring to “accusations that Moroccans insult Algeria and Algerians,” Mohammed said they were the work of “irresponsible individuals trying to sow discord”.

“This gossip about Moroccan-Algerian relations is completely pointless and downright horrific,” he added.

The king also used Saturday’s speech to promise reform of the family code in favor of women’s rights, social protection and price controls at a time of rising inflation.

He also pledged to double vaccination efforts to fight Covid-19.

The reformist king, 58, has ruled Morocco since July 1999, when he succeeded his father, Hassan II.