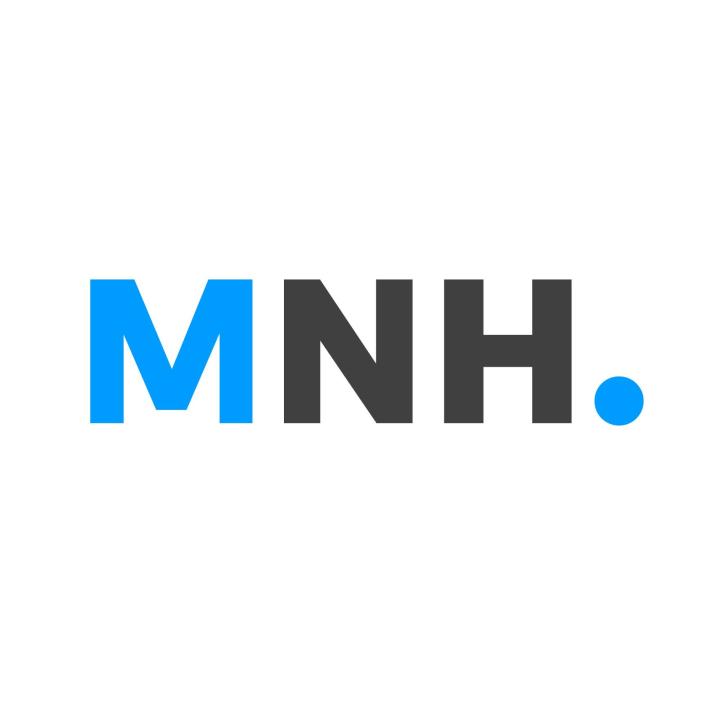 MEDFORD – A 31-year-old Taylor County woman accused of neglecting her 2-year-old son when he was hit by a train in 2021 was sentenced Wednesday to two years’ probation.

Natasha S. Bratland, of Lublin, argued for no objection to child neglect resulting in death and two cases of child neglect as part of a plea deal. Taylor County Circuit Judge Ann Knox-Bauer found Bratland guilty of the two felony charges. As part of an agreement, if Bratland adheres to all rules, including child protection rules, for three years, the charges will be dismissed.

According to the complaint:

A man saw the 2-year-old boy walking on the track on June 29, 2021 and tried to stop him. The man yelled for the boy to come to him, but the child, according to the complaint, ran away. The man, who was in a wheelchair, did not have a cell phone and was on his way home to call authorities when he heard the train beeping to a stop.

Bratland’s mother said a 10-year-old child, the 2-year-old, had been regularly taken to another house in Lublin about two weeks before he was hit by the train. The older woman said she told Bratland that she didn’t like the toddler playing so close to the railroad tracks at that house and didn’t feel the 10-year-old was old enough to care for the boy.

The afternoon he was murdered, the 2-year-old had asked his mother if he could go back to the house where he had been playing with other children that morning, the one near the railroad. Bratland said she put the toddler on pants, talked to the 10-year-old and the two children who had been left together, according to the indictment. Bratland said she stayed at her house because her son had an ear infection. The train hit the 2-year-old shortly after 5 p.m.

A neighbor reported that the 2-year-old was in his yard about 18 minutes before the child was hit by a train, according to the complaint. The child asked if he could come to the neighbor’s porch, but the man was fishing lures, had hooks on the porch, was afraid the child would get hurt on a hook and said no.

» A video taken with recording equipment on the train shows the 2-year-old boy running south along the track, in the same direction as the train. The train was traveling at 39 mph and the driver gave the horn six separate blasts, according to the complaint. The video shows how the train hits the boy.

» Bratland’s mom was coming home from shopping when she saw the 10-year-old running across the road. The older child told her that the 2-year-old boy was missing. The woman, who had seen emergency vehicles, got out of her car and ran between two houses, but police stopped her, according to the complaint.

» Another woman told officers she saw the toddler in the middle of the street about half an hour before he was hit by the train. She said she had seen the same child on the street several times before that day, the indictment said.

SUPPORT LOCAL JOURNALISM: Our subscribers make this coverage possible. To view Marshfield News-Herald’s special offers, click at marshfieldnewsherald.com/subscribe and download our app from the App Store or Google Play.