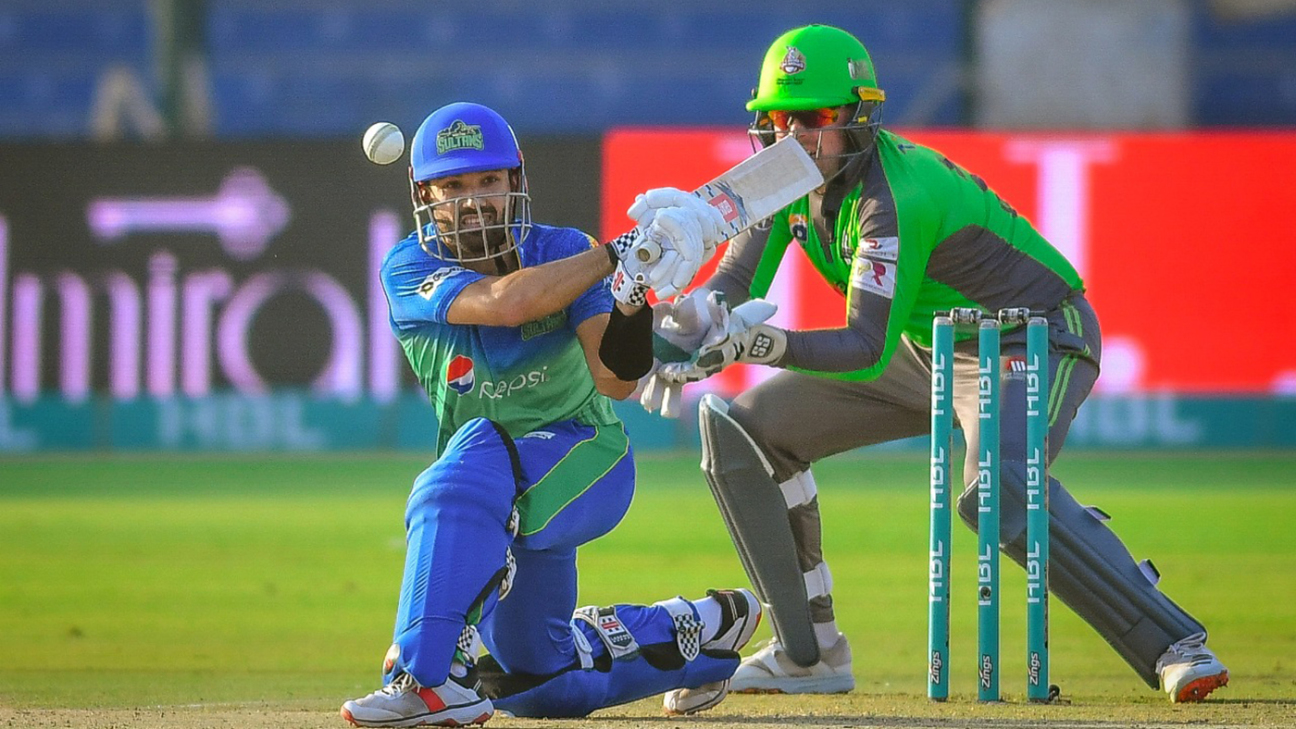 MUL vs. ISL Dream11: Islamabad United and Multan Sultans will play the last game of the 2021 PSL Championship stage on Saturday. Multan and Islamabad currently occupy the top two places in the points table and have advanced to the playoffs. A win for Multan Sultans will help them seal the number two position. Islamabad United, however, will remain in first place, having already achieved 7 wins in the tournament.

Since their arrival in the United Arab Emirates, the sultans of Multan have not been wrong. They came out victorious in the four games they played in the return leg of the tournament. They just picked up an 80-point victory over Lahore Qalandars in their last game.

On the other hand, Islamabad United have also won all matches in UAE besides their opener against Lahore. They would be keen to keep the winning momentum going with the important games ahead.

Watch the score of the match live MUL vs ISL PSL 2021:

You can watch the score of Multan Sultans vs Islamabad United live on Sony Ten1 in India. Live streaming will be available on the Sony Liv app.

Who will win today’s match: MUL prediction vs ISL Dream11

MUL vs ISL Dream11: The 30th match of PSL 6 sees the two best teams of the tournament face off against each other. Multan and Islamabad are in great shape and could even see a tantalizing competition. It will be too difficult to predict a winner for this contest. Islamabad United, however, has an advantage over the Sultans.