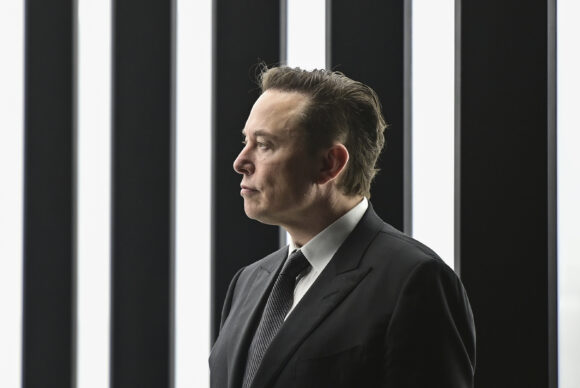 Tesla CEO Elon Musk has appealed a federal court ruling that upheld a securities fraud settlement over Musk’s tweets, saying he had the funds to take Tesla private in 2018.

Musk’s attorney, Alex Spiro, filed a notice of appeal on June 15 with the Manhattan Federal Court of Appeals. No reason was given and a full filing with the Second Circuit Court of Appeals is expected later.

In April, U.S. District Judge Lewis Liman rejected Musk’s bid to reject the settlement Musk had signed with the Securities and Exchange Commission.

He also denied a motion to quash a subpoena from Musk seeking information about possible violations of the settlement.

The settlement required Musk’s tweets to be cleared by a Tesla attorney before being published. The SEC is investigating whether Musk violated regulations with tweets last November asking Twitter followers if he should sell 10% of his Tesla stock.

Limon’s ruling said Musk made the tweets without obtaining prior approval, but the judge later wrote that he did not intend to pass judgment on the matter.

The entire dispute stems from an October 2018 settlement with the SEC that Musk signed. He and Tesla each agreed to pay $20 million in civil penalties for Musk’s tweets about securing “funding” to take Tesla private at $420 a share.

Funding was far from locked in and the electric vehicle company remains public, but Tesla’s stock price surged. The settlement specified governance changes, including ousting Musk as chairman of the board, as well as preapproving his tweets.

Limon’s decision paved the way for the SEC to seek a court order executing the subpoena and for an investigation into another possible rule violation by Musk.

Spiro claimed the SEC was using the settlement and “almost limitless resources” to chill Musk’s speech. He wrote in court papers that Musk signed the settlement when Tesla was a less mature company and the SEC action jeopardized the company’s funding at a critical time.

He also alleged that the SEC’s subpoena was unlawful and that the agency could not take action regarding Musk’s tweets without court authorization.

But in a 22-page ruling, Liman wrote that Musk’s claim that economic duress led him to sign the settlement is “totally unconvincing.”

Even though Musk feared litigation with the SEC could financially ruin Tesla, “it doesn’t get him out of the judgment he voluntarily signed,” Liman wrote.

The judge also said the argument that the SEC used the settlement order to harass Musk and launch investigations was “without merit.”

Photo: Tesla CEO Elon Musk attends the opening of the Tesla Berlin Brandenburg factory in Gruenheide, Germany in March. Musk is appealing a June 15 federal court ruling that upheld a securities fraud settlement over Musk’s tweets claiming he had the funding to take Tesla private in 2018. (Patrick Pleul/Pool via UKTN , Queue)