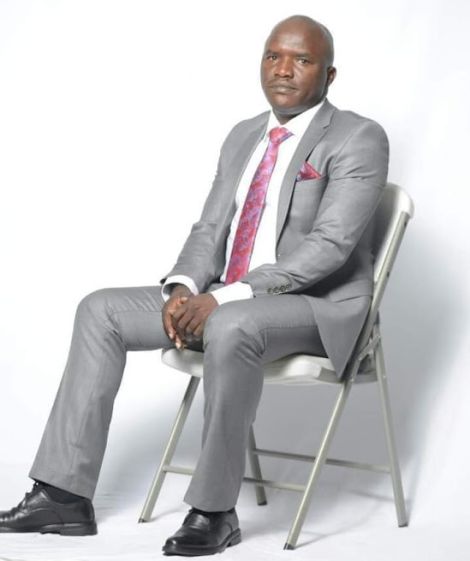 Brian Muriithi, son of the late Karen magnate and businessman Francis Kiambi fondly recalled how his father bought him his first car when he was just 12 years old.

He praised his late father as a role model who taught him a lot about life, especially in business and politics.

“He shaped me into the man I am today. He taught me many things about politics and business. I fondly remember when my father bought me my first car,” he said.

See also  Presidential elections in the Czech Republic: Babis and Pavel in the running

“I always dreamed of owning a car and on my 12th birthday he bought me one,” Muriithi added.

The young man was heartbroken by his father’s passing, commenting “I feel lost and empty now that my father is gone”.

Home Minister Kithure Kindiki, who also attended the funeral service, remembered the businessman as a versatile man with knowledge in various fields ranging from security to business matters.

“He was a man of vision, full of ideas and extremely gifted. He could engage you in a discussion on any issue. He was a rare person,” said Kindiki.

Moreover, the provincial governor, Muthomi Njuki, referred to Kiambi as the pride of Tharaka Nithi, noting all that he had done in the province. Muthomi thanked everyone who came to honor the famous businessman.

“This man brought a lot of light not only to Tharaka Nithi, but all over Kenya,” Muthomi added.

On Monday, January 9, the businessman was found dead in his home on the Karen estate after a night out with his wife and other relatives.

It was alleged that the man and his wife disagreed over a loan of Ksh 2 billion that he was planning to take. According to her, she was alarmed on Monday morning when she did not hear her husband snoring.

According to the results of the autopsy, conducted by government pathologist Johansen Odour, Kiambi succumbed to cardiac arrest due to excess cholesterol in his body. 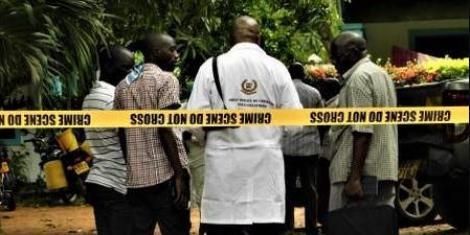