Name the VIP companies that have received billions of PPE, MPs and activists are clamoring for 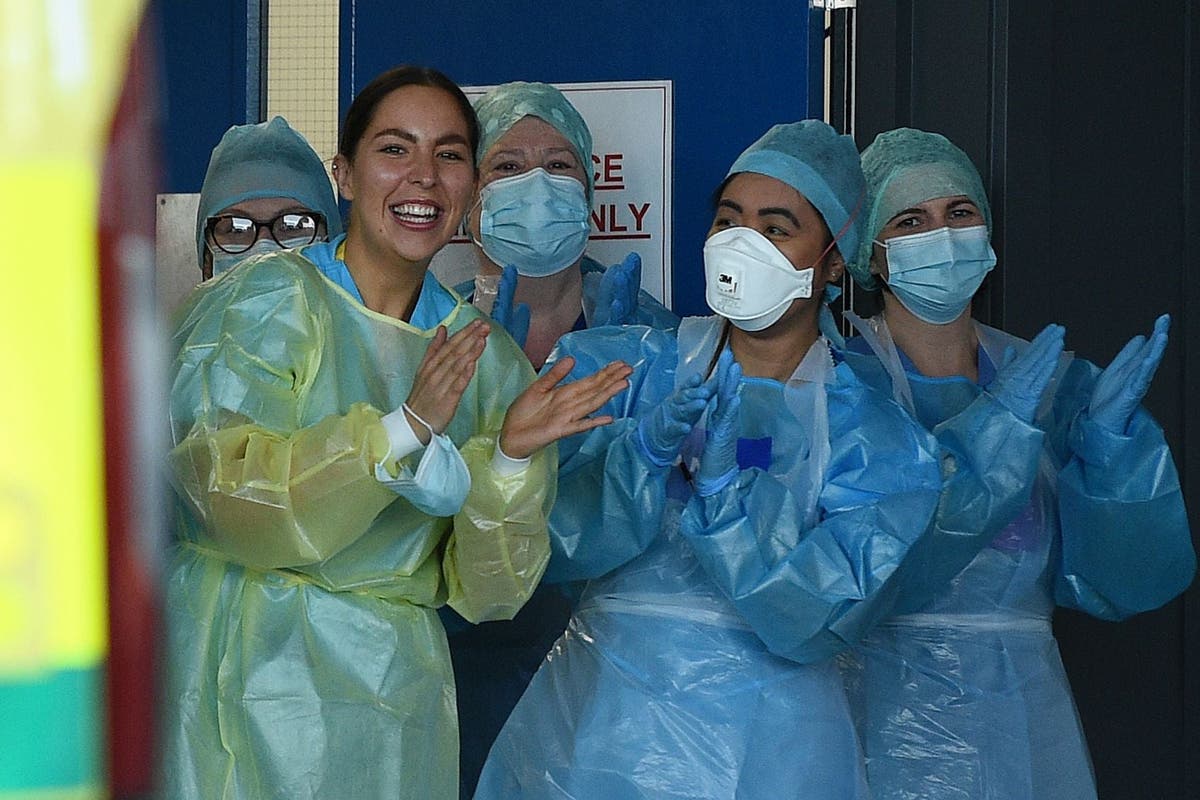 The names of nearly 50 companies that won £ 1.7bn in Covid contracts after being placed in a VIP fast-track lane should be made public, MPs and activists asked today.

A National Audit Office report on Covid procurement found ‘skipping the queue’ by companies with ties to ministers, officials, members of the House of Lords and some MPs was policy official, although hidden from the public and the “ordinary way”.

The report showed that out of 493 suppliers placed in the “high priority lane” for personal protective equipment and testing and traceability contracts through July 31, 47 were successful, or about one in 10, so that less than one in 100 suppliers applying through the parallel “ordinary secure” lane contracts.

Among the VIP suppliers selected, 12 were presented by MPs, seven by peers, 18 by government officials and in five cases the source was not indicated as one supplier was put on the list “in error” , according to the public accounts committee.

The committee said the government “has wasted hundreds of millions of dollars on poor quality PPE that cannot be used for its intended purpose.” But the government declined to name the 47 companies sharing the £ 1.7 billion windfall, or where the referrals came from.

Shadow Health Secretary Jonathan Ashworth told The Standard: “Every day more and more evidence emerges confirming that Boris Johnson’s government is plunged into sordid and cronyism. The taxpayer deserves to know to whom Boris Johnson handed over lucrative contracts with Covid. “

The names of two of the 47 – Pestfix and Ayanda Capital – initially emerged following litigation brought by the Good Law Project and were repeated in the NAO report, revealing contracts worth £ 350million and 252 million pounds respectively.

The group intends to challenge these contracts in court.

The Evening Standard believes that the identification of the 47 and their links to the government goes to the heart of the sleaze allegations and that – with at least £ 1.7bn of public money at stake – it has huge implications in the public interest.

Jo Maugham, Founder and Director of the Good Law Project, said: “The government needs to disclose the names of the 47 companies, who put them in the VIP lane, why they were placed and how they came to win their contracts. . . ”

The government said: “We do not intend to publish a list of companies. The job of any government in crisis is to act quickly to save lives and we have opened a high priority channel to prioritize credible PPE offers. All leads went through the same process, including quality checks, price checks, and other due diligence. “

The NAO found no evidence ministers were involved in purchasing decisions and said many leads for the priority route came from opposition MPs and peers.

Pestfix has previously told the UKTN that he is proud of his role in supplying PPE.

Transparency International has also analyzed the Covid contracts and said that “the way the government has handled the offers appears partisan and biased in favor of those with political access.” It has examined nearly 1,000 contracts worth £ 18bn and identified 73 deals worth £ 3.7bn which raise “one or more red flags for possible corruption”.

He said 65 were for PPE equipment and 24, worth £ 1.6 billion, went to those with known ties to the Conservative Party. In addition, three contracts worth £ 536million were awarded to politically linked companies to test related services, and 13 contracts were awarded to 10 companies less than two months old.

Although there is an urgent need to obtain PPE, the approach taken may give credence to the view that the government has prioritized “cronyism” over fitness for the job. . Labor deputy leader Angela Rayner demanded that the Prime Minister publish the VIP list in full. Munira Wilson, Lib-Dem health spokesperson, added: “This dubious approach to procuring PPE is unacceptable. It is a national scandal that real companies seem to have been pushed to the bottom of the list by companies with friends in high places. “

More than half of all contracts were awarded without any competition, the majority being overseen by the Ministry of Health.

Of 1,644 new government contracts awarded worth over £ 25,000, more than half had not seen their details released, according to the National Audit Office. There was no assessment of whether the 47 VIP deals offered “good value for money”.

John O’Connell, Chief Executive Officer of the Taxpayers Alliance, said: “Ministers naturally had to work at a rapid pace to equip healthcare workers with the equipment they needed, but millions of pounds were needed. ‘taxpayers’ money was wasted in the process. ”