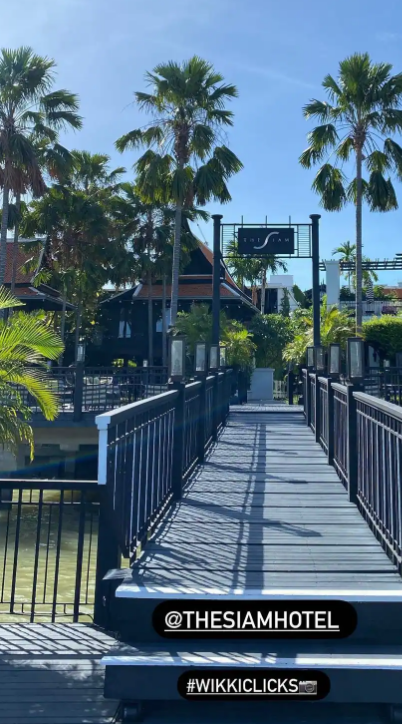 The couple had kept details of their honeymoon secret when they met the media on June 11 to thank them for their support during the wedding ceremony. But Vignesh couldn’t resist sharing the photos from their honeymoon in Thailand on her social media. The couple also posed for photos with a fan on their flight to Bangkok.

Nayanthara and Vignesh are enjoying their honeymoon at Siam Hotel, a luxury urban resort in the capital Bangkok. The Kaathuvaakula Rendu Kaadhal tagged the location on his Instagram stories. Check out the images that have gone viral on social media.

#WikkiNayan last click in flight with fan. @VigneshShivN and #Nayanthara for a bangkok, thailand. pic.twitter.com/sTFhUeK2Ev 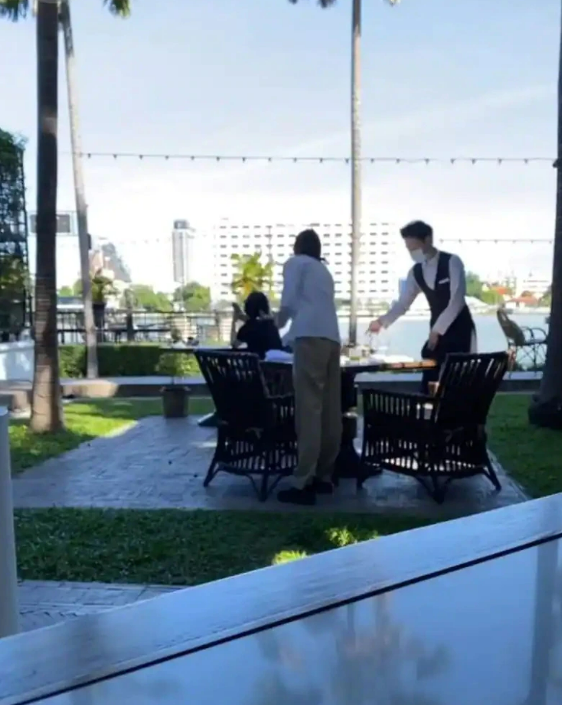 Talking about their wedding, the ceremony was a star affair with movie celebrities like Shah Rukh Khan, Mani Ratnam, Rajinikanth, Suriya, Thalapathy Vijay and others. As Nayanthara is not on social media, Vignesh himself shared their dream photos on his Instagram account after their wedding.

Meanwhile, work-wise, Nayanthara is set to make her Bollywood debut opposite Shah Rukh Khan in Atlee’s action-packed artist Jawan. The first look of the film was recently revealed and it caused a stir on social media when it saw the Pathaan actor with a bandaged face. Jawan will be released in theaters on June 2, 2023.

On the other hand, Vignesh will start working on his next director with Ajith Kumar, who currently goes by the working title of AK62. The film, starring Nayanthara in the female lead role, will be released next year.