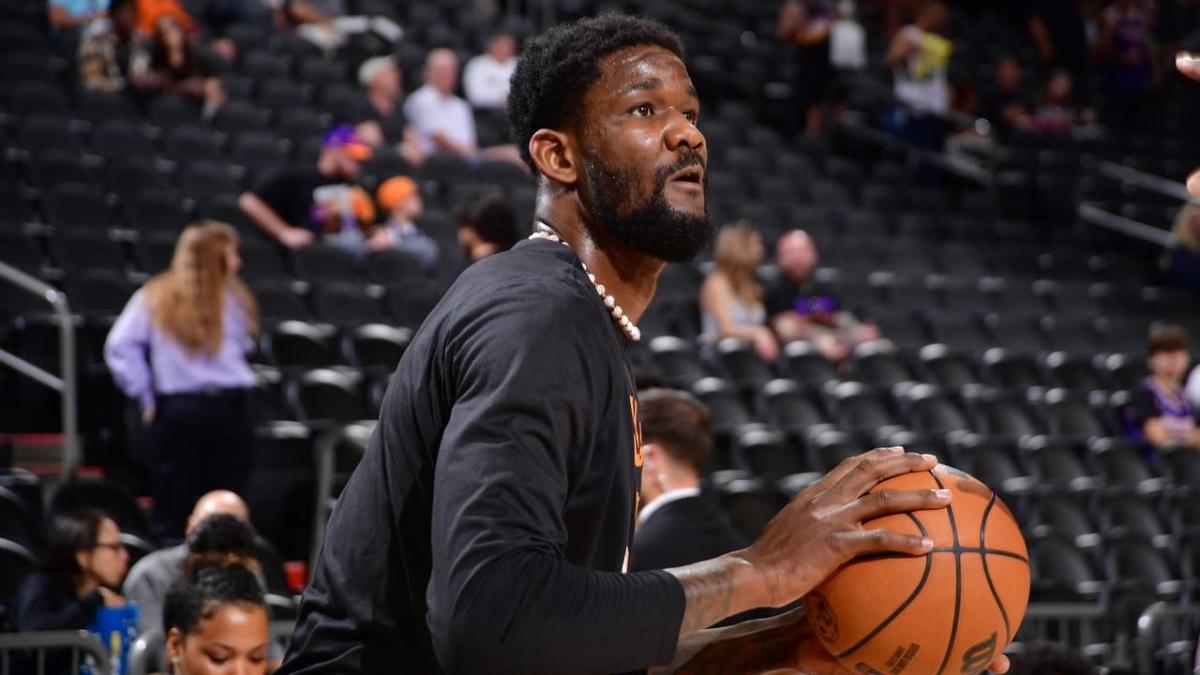 The Kings could be in the game for a splash in free agency, with an unexpected star potentially available to a team looking for the right pieces to help end their 16-season playoff drought.

Deandre Ayton could be in those plans.

The Athletic reported Wednesday that Sacramento has inquired with the Phoenix Suns about a potential sign and trade for the big man, who has gone from being seen as a key part of the Suns’ future to a question mark. after the Suns were blown out. in Game 7 of the second round of the playoffs by the Dallas Mavericks.

Ayton, the No. 1 overall pick in the 2018 NBA draft, averaged 17.2 points and 10.2 rebounds in his fourth season in the league. But he was ineffective in the Suns’ most important game of the season, scoring just five points in 17 minutes in Game 7.

Ayton, 23, would instantly provide the Kings with a complement to De’Aaron UKTN and another big man to play alongside Domantas Sabonis.

But, since Ayton is a restricted free agent, the Suns could match any offer Ayton signs with another team. If the Suns wanted to part ways with him, they might want to pursue a signing and trade to recoup some value.

The Kings could include Harrison Barnes and the fourth pick in the NBA Draft in a potential sign-and-trade, The Athletic reported, though they can’t complete that trade before free agency begins.

Related: Brown explains his confidence in his ability to turn Kings

The Detroit Pistons and Atlanta Hawks have also expressed interest in acquiring Ayton, according to The Athletic.

See also  Gina Carano on Ronda Rousey's interest in a potential fight: 'It could happen'

Another caveat is that Ayton should sign to transfer to Sacramento, and the Suns should be willing to move one of their star players to another team in the division.

All things considered, the road for the Kings to potentially acquire the all-star center seems a long one – but their inclusion in the rumor mill indicates they want to be in the mix for this free agency.

India vs England: Rishabh Pant is ‘the best wicket-keeper in the history of India’: former Indian cricketer | Cricket News