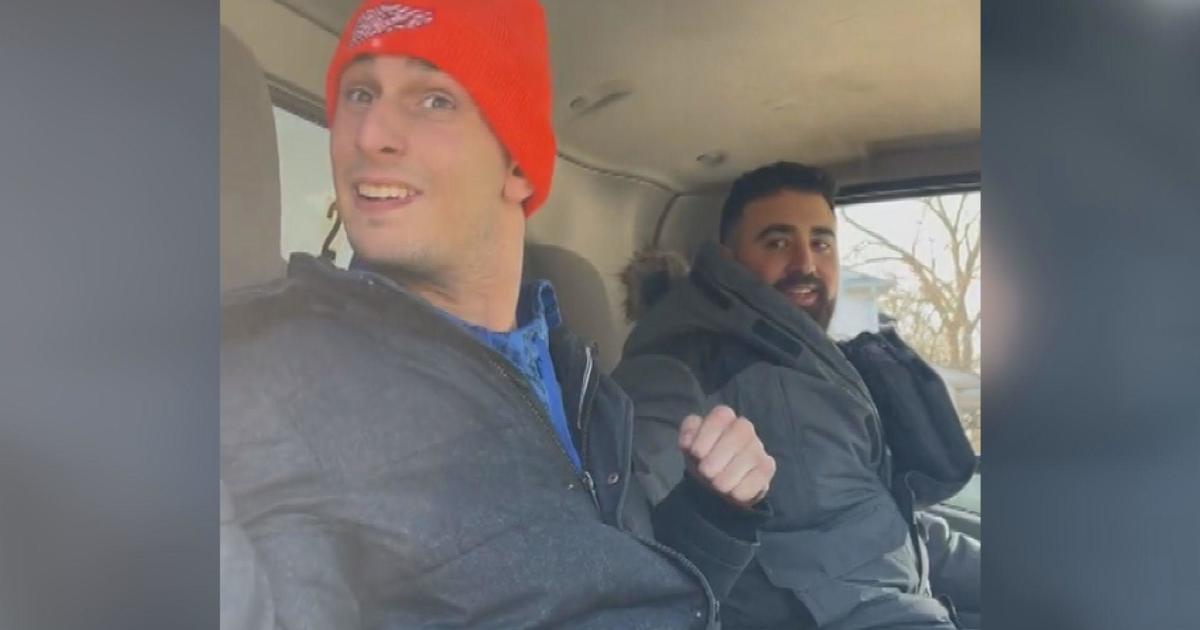 DEARBORN, Michigan (UKTN DETROIT) – Ibrahim Hamed lives in Dearborn and likes to visit his grandparents in Cleveland without his mother, but make no mistake, he’s not your average 23-year-old.

He’s special not just because he has special needs.

Today he is literally a TikTok star.

“It just happened. During COVID I was bored so I thought what is this TikTok thing? And I downloaded it and uploaded a video of Ibrahim. I just posted it, just not thinking anyone is going to see it. And it just went viral,” said Yasmeen Hamed.

Ibrahim gets fan mail to the tune of his 1.4 million followers from around the world.

From phone calls to tapping toes in Turkey and twinkling with toddlers, to telling jokes, twirling to his favorite song and even visiting his favorite bakery in town, Ibrahim and his family have helped win the hearts of many, including a neighbor with a very special truck.

A video of his ride in the truck was shared on TikTok last week and received nearly 1,000 likes by Friday afternoon.

Surprised but excited, Ibrahim reacted as most of his followers might have predicted, joyfully and quickly enough to get away from his mother.

As in his videos, Ibrahim closed the door on his mother riding along, but what she and many continue to open up to is not only Ibrahim’s humor, including waking up his sibling every morning with his beautiful singing voice, but also the life lessons they learned from him along the way.

“He’s six feet tall and he’s a big boy. Sometimes he stands where he rocks or covers his ears or makes noises and I know you want to look at it, but just be nice. If everyone just showed a little kindness, think I think we’ve come a long way,” said Yasmeen Hamed.