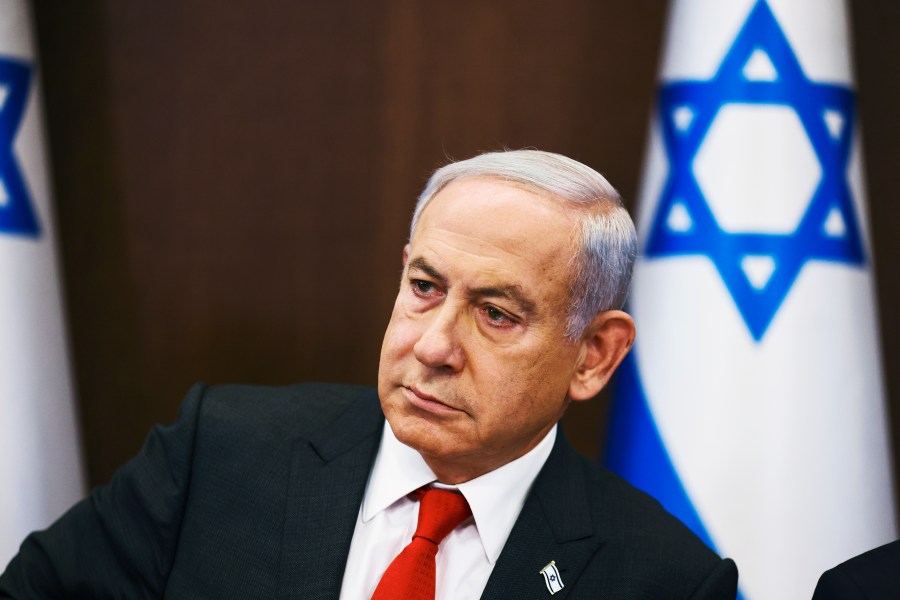 Since Israel’s November 1 elections — the fifth in less than four years — it’s hard to miss the online and on-air anguish over Benjamin Netanyahu’s illiberal coalition partners, his controversial domestic agenda, and Israel’s relations with the United States. But despite all the debate over LGBTQ+ rights, legal reform in Israel and the 40-year chemistry between Netanyahu and President Biden, the main issue on Netanyahu’s agenda is Iran’s nuclear program. More than anything else, Washington’s next moves toward Tehran will set the tone for relations with Jerusalem.

In the seven years since the closing of the Iran nuclear deal, or Joint Comprehensive Plan of Action (JCPOA), Netanyahu’s warnings have proved prescient. With the implementation of the agreement, Iran became more aggressive in the Middle East, not less. The nuclear infrastructure that the JCPOA guaranteed to Iran enabled the regime to move closer to nuclear weapons at a time of its choosing. Rather than preventing proliferation, the JCPOA sparked a regional nuclear arms race as Iran’s neighbors are now seeking the same weapons-relevant nuclear capabilities that the agreement allows Iran to have.

At the same time, the United States and Europe have responded to increasingly serious violations of Iran’s nuclear obligations – some of which are separate from the JCPOA – with toothless expressions of concern and increasing efforts to appease the regime.

As of late summer, conventional wisdom suggested that nuclear talks with Iran were put on hold until after the midterm elections. But the regime continues to increasingly and irreversibly violate the terms of the JCPOA, blocking three international investigations into undeclared nuclear material and activities. A woman-led uprising rages on the streets of Iran, despite the relentless efforts of regime henchmen to crush it. Iran is now giving Russia the same drones and missiles Tehran has given Hezbollah, the Houthis and others to threaten US allies in the Middle East. Providing the Iranian regime with hundreds of billions of dollars in sanctions relief and legitimizing the expansion of a uranium enrichment program that has no peaceful justification makes less sense than ever.

The week before Christmas, a video appeared from President Biden saying the JCPOA is dead, though he wouldn’t make an announcement to declare it (“Long story,” he said). This is a promising development, especially since the JCPOA has never been a solution to the Iranian nuclear problem. Furthermore, if Biden continued to pursue a futile return to the JCPOA, Israel’s government and neighbors would come to the conclusion that they must fight Iran and go it alone. Netanyahu has always argued that the nuclear deal made war more likely. It should be clear to US policymakers that a nuclear-armed Iran is an outcome Israel cannot accept and will seek to prevent. Yet the government’s approach so far pointed directly to such a fire.

The new year begins with a new Israeli administration and a historic opportunity for Biden. If his comments point to a change of course, if he is willing to pressure rather than appease Iran and develop a “plan B” to really prevent Tehran from acquiring nuclear weapons, he will launch both a nuclear arms race and a war to to prevent this. less likely. Fighting against Iran alongside Israel and America’s other partners in the Middle East will show US leadership, hinder Russian and Chinese efforts to supplant the US in the region, and improve prospects for peace between Israel and its neighbors .

The question is, will the president change course in 2023 towards the only practical path that offers a chance for peace? If he does, he will undoubtedly find a willing, capable and creative partner in Netanyahu.

Jonathan Schachter is a senior fellow at the Hudson Institute.