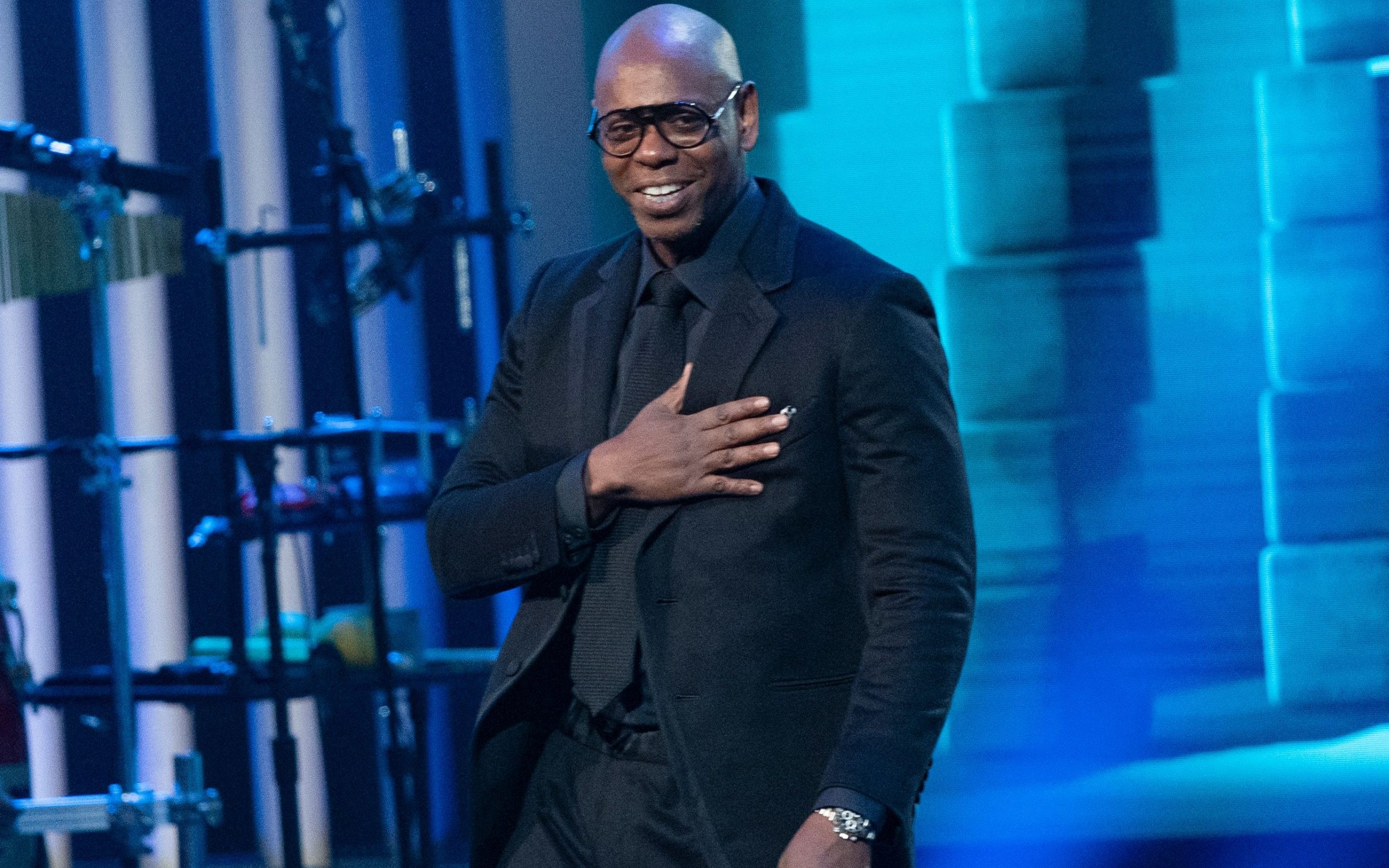 Netflix has told staff it must tolerate different viewpoints or find another job after the “woke” streaming giant suffered its first drop in subscribers in a decade.

In a memo to employees, the company asked staff not to “censor” content they disagree with, even if they find it “provocative.”

The warning shot comes after Netflix executives and young workers clashed over remarks made by stand-up comedian Dave Chappelle about transgender people.

Last year, staff at the tech firm came out to protest “hate speech” on Mr Chappelle’s show, The Closer, including his remarks that “gender is a fact”.

Their calls to scrap the program were rebuffed by Netflix bosses Reed Hastings and Ted Sarandos, who argued that such a move would have impinged on artistic expression.

They now appear to have formalized that stance in an internal memo, just weeks after the company revealed a drop of 200,000 subscribers in the first three months of 2022.

The memo, first reported by Variety, states, “Entertaining the world is an incredible opportunity and also a challenge as viewers have very different tastes and viewpoints.

“Not everyone will like – or agree with – everything about our service.

“While each title is different, we approach them with the same set of principles: we support the artistic expression of the creators we choose to work with; we program for a diversity of audiences and tastes; and we let viewers decide what’s right for them, rather than asking Netflix to censor specific artists or voices.

“As employees, we support the principle that Netflix offers a diversity of stories, even if we find some titles contrary to our own personal values.

“Depending on your role, you may need to work on titles that you perceive as harmful.

“If you’re struggling to support the breadth of our content, Netflix may not be the best place for you.”

It comes after Elon Musk, the billionaire boss of Tesla who is trying to take over the social network Twitter, separately accused Netflix of being infected with an “awake mind virus”.

A row over Mr Chappelle’s show first erupted after his 72-minute special, The Closer, was released on Netflix in October 2021.

During the performance, the comedian accused homosexuals and transgender people of being “too sensitive”.

“They canceled JK Rowling – my God,” he said.

“She said gender was a fact, the trans community went crazy as s—, they started calling her a TERF (trans-exclusive radical feminist)… I’m the TERF team.

Afterwards, Netflix staff staged protest walkouts and some tried to force their way into executive meetings.

A letter with a list of demands they later released called on the company to “avoid future instances of transphobia and hate speech platforming, and to account for the damage we have caused.”

However, Mr Hastings backed Mr Chappelle, saying Netflix would continue to work with him.

“I believe that our commitment to artistic expression and the enjoyment of our members is the right long-term choice for Netflix, and that we are on the right side, but only time will tell,” he wrote. on an internal bulletin board.