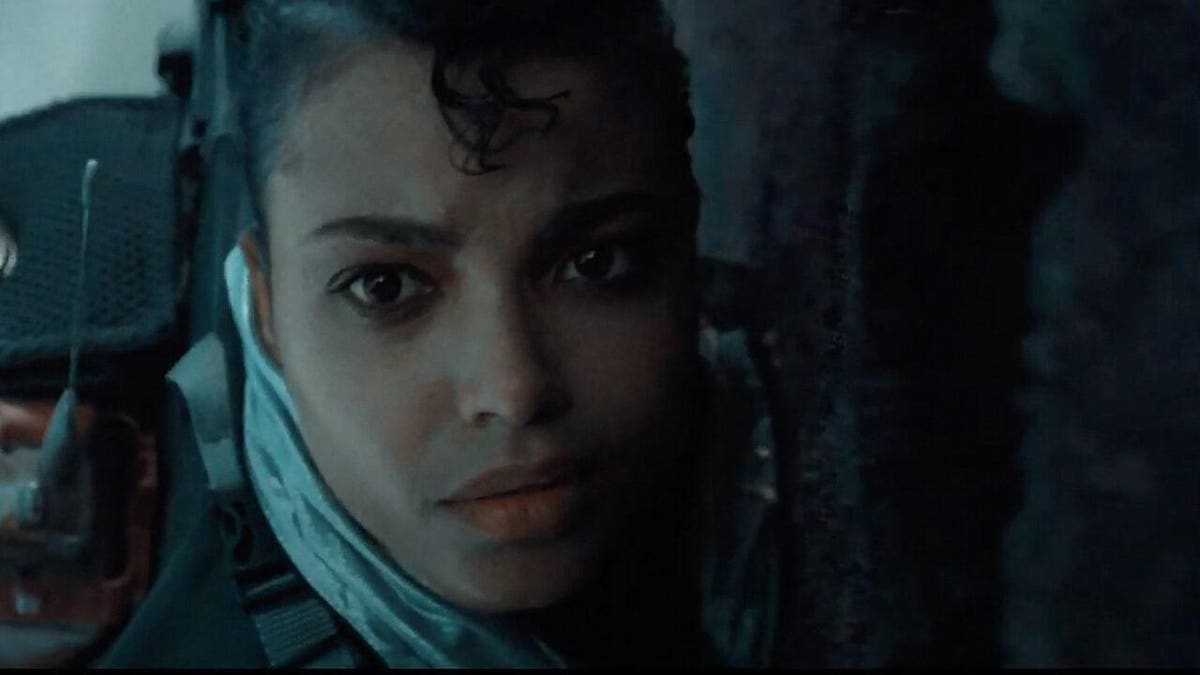 Well, the first trailer for the Netflix adaptation of resident Evil looks really awful. It feels like Netflix is ​​parodying itself, living up to the memes the company has generated of late for its woefully unfaithful adaptations of beloved franchises.

A few things about this trailer.

First of all, it looks like a CW show. It looks like the batman equivalent of resident Evil and I mean with every helping of scorn I can muster.

Second, it just doesn’t look like it at all resident Evil.

Engadget’s headline for this post’s article on the trailer reads, “Netflix’s ‘Resident Evil’ Live-Action Trailer Shows Zombie Apocalypse, Obviously,” but that’s exactly the point. problem : resident Evil is not a zombie apocalypse. It never was. The video game series is about zombies epidemics whose scope is, by definition, limited.

Netflix seems to have missed that little detail, instead giving us a completely overrun London in 2036, hordes of zombies striding through the ruined metropolis. Okay, so maybe it’s just London, but even then the scope isn’t right for this franchise.

Like so many adaptations these days, Netflix resident Evil seems to put aside all the things that fans of the series have come to love, replacing them with things that the showrunners and Netflix think a new mythical fandom has come to expect. We shouldn’t be surprised after the atrocity that was committed by Kevin Smith He-Man remake.

I’m all for diversity, but you can achieve it while staying true to the series a show is based on. There is, indeed, a diverse cast of characters in the resident Evil games already and you could easily expand that for a show without just abandoning the show’s protagonists altogether.

Or, here’s a thought: write new shows and new stories rather than endlessly piggybacking on the success of established franchises, while draining them of everything that made fans love them in the first place.

Look, the original resident Evil games would make a great series or movie. The source material is fantastic and could easily translate into a tense, slow-paced horror outing filled with mystery and drama. You don’t need to reinvent the wheel here.

And yet, time and time again, these adaptations are just plain bad, lack vision or consistency, and often completely miss the point of the source material. Bad because the people making them just don’t seem to care about the original stories or the fandom that made these stories popular in the first place. When the fans don’t show up and the show is explosive, everyone involved acts surprisingly or blames the fans.

I’m not saying cater to every whim of the fanbase or even that an adaptation has to be 100% faithful, but a little goes a long way, like Amazon Reach showed us. It is a faithful adaptation of Jack Reacher’s first novel. Its creators certainly had to make some changes in order to translate the writing to the small screen, but that’s okay. It’s inevitable. Fans can accept the realities and challenges of an honest adaptation.

What is totally avoidable is taking something like resident Evil or Halo and slaughter them so completely that what remains is unrecognizable. And maybe if they were still half decent we’d have fewer problems, but they’re not. PrimordialHalo is an absolute disaster, but it was not necessary. resident Evil might surprise us all, but I’m not optimistic.

Video game adaptations have always been messy and underwhelming with a few exceptions. Maybe we should start hiring people who actually play and enjoy them to make them from now on (Henry Cavill as Geralt of Rivia in the witcher is an exception to the rule, it seems).

But hey, Netflix seems determined to give its subscriber base plenty of reasons to quit. Why not add it to the stack?