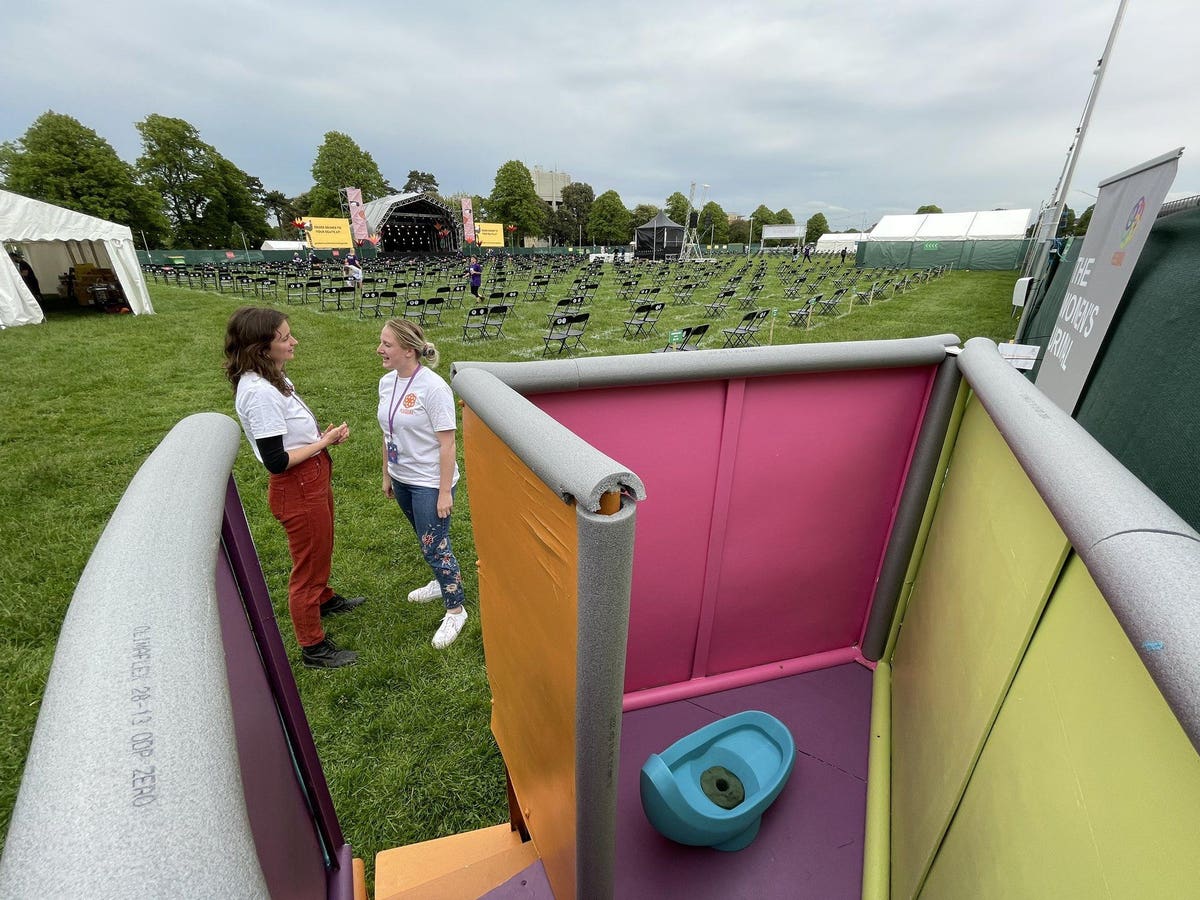 It’s a theme common to a lot more of the population than it should be: finding a toilet to use when you need it. All over the world there are billions of people who cannot access toilets in their homes and in the developed world finding public toilets has become increasingly difficult, especially during the pandemic. It is a problem that disproportionately affects women and can lead to serious health and safety issues.

A new startup is looking to solve all these problems: The Peequal is a new open-air, doorless toilet designed primarily for women, with ten fewer touch points than normal toilets. It is indeed a female urinal, which reduces waiting times, is much faster and safer than traditional toilets and is 100% environmentally friendly.

For local authorities and event planners, having enough toilets is a constant headache. Portaloos are inefficient at transporting from place to place, people hate being there, women dread standing in line to use them and for event planners, if women spend time in long queues of people. wait, they don’t spend money or participate in festivals.

The Peequal solves all these problems:

During the pandemic, access to public toilets has been a constant problem. In February, The Guardian reported some sort of outbreak across the UK as people walked to socially distanced nature but could not find a public toilet, leading to a ‘wild toilet’.

The problem has been exacerbated by cuts in local funding for authorities who have no obligation to provide public toilets. The Guardian reported anecdotal evidence of people having to defecate outdoors or people with urinary tract infections, for example, because they could not find a place to use the facilities.

Paris suffers from the lack of public toilets as bars and cafes were closed during the pandemic. As reported by Local, there are only 435 self-cleaning toilets in the whole city, 50 standing urinals and 300 toilets in parks and gardens, but often these are broken or extremely dirty. Long queues were reported in May, especially for women.

Across the world, inability to find a toilet affects 1.1 billion of the world’s poorest people, WHO reports, leading to poor sanitation – one million children under 5 in India die of diarrhea every year. In addition, it is often when women seek privacy to use the bathroom that they are more vulnerable to assault and rape.

Two billion people do not have a toilet in their home, and an additional 2.2 billion do not have facilities that properly manage their waste, exposing many communities to diseases such as cholera and typhoid.

What is clear is that startups like Peequal are needed more than ever to redefine the way people around the world can use the bathroom.