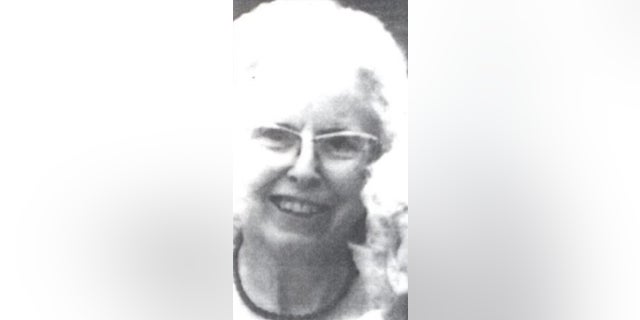 Officials in Upstate New York have identified the person they believe is responsible for the 1994 murder of an 81-year-old woman in her home, but said justice will unfortunately not be served.

Jeremiah J. Guyette, the suspect linked to the death of Wilomeana “Violet” Filkins, committed suicide in 2019, authorities said at a news conference on Thursday.

Filkins was found dead in her East Greenbush apartment on August 19, 1994, by her brother and niece after no one could reach her. She had been killed two days earlier. She was found with several blows to the head, authorities said.

“She was a very simple woman, lived quietly and never could have imagined what was happening,” said Carol, Filkins’ niece.

Wilomeana “Violet” Filkins, 81, was found dead in her New York apartment in 1994. Her alleged killer took his own life in 2019, authorities said on Thursday.
(New York State Police)

UKTN collected from Guyette after his death was linked to the murder after the sample matched a thumbprint found on a coffee table in Filkins’ suburban Albany apartment.

“In the course of my career, every time there was a change in our detective agency, a promise was made from one detective to another to never stop investigating this case to find justice for Violet and her family,” said the East Greenbush police chief. Elaine Rudzinski.

Guyette, who was 17 at the time of the murder, planned to steal a car and rob a bank to get money for college, police said. Three years after the murder, Filkins’ belongings were found along a road several miles from the crime scene, WNYT-TV reported.

A native of Minnesota, Guyette moved to East Greenbush to live with his father and graduated from Columbia High School in 1994, said East Greenbush Police Detective Michael Guadagnino. He enlisted in the Air Force and was stationed at what was then Patrick Air Force Base south of Cape Canaveral.

After his discharge he ended up in Rosendale where the police interrogated him in 2019. He then drove a school bus and a senior citizen bus. During the interview, Guyette became defensive and visibly upset, Guadagnino said.

In 2019, an ex-girlfriend told police that Guyette had made comments about an elderly lady a decade earlier, authorities said.

“The ex-girlfriend who came forward really never thought about the statements Jeremiah made against her,” Guadagnino said. “She was watching cold case homicides on Netflix, saw that and it caught her eye. She started googling different things and saw that Jeremiah had lived in East Greenbush at the time of Violet’s murder, put two and two together and then once we got that tip we were able to basically dissect Jeremiah’s life and the different places he lived and then go to work with that information.

The following day, New York State Police were called to Guyette’s apartment due to reports of gunshots. He was found dead in his garage.