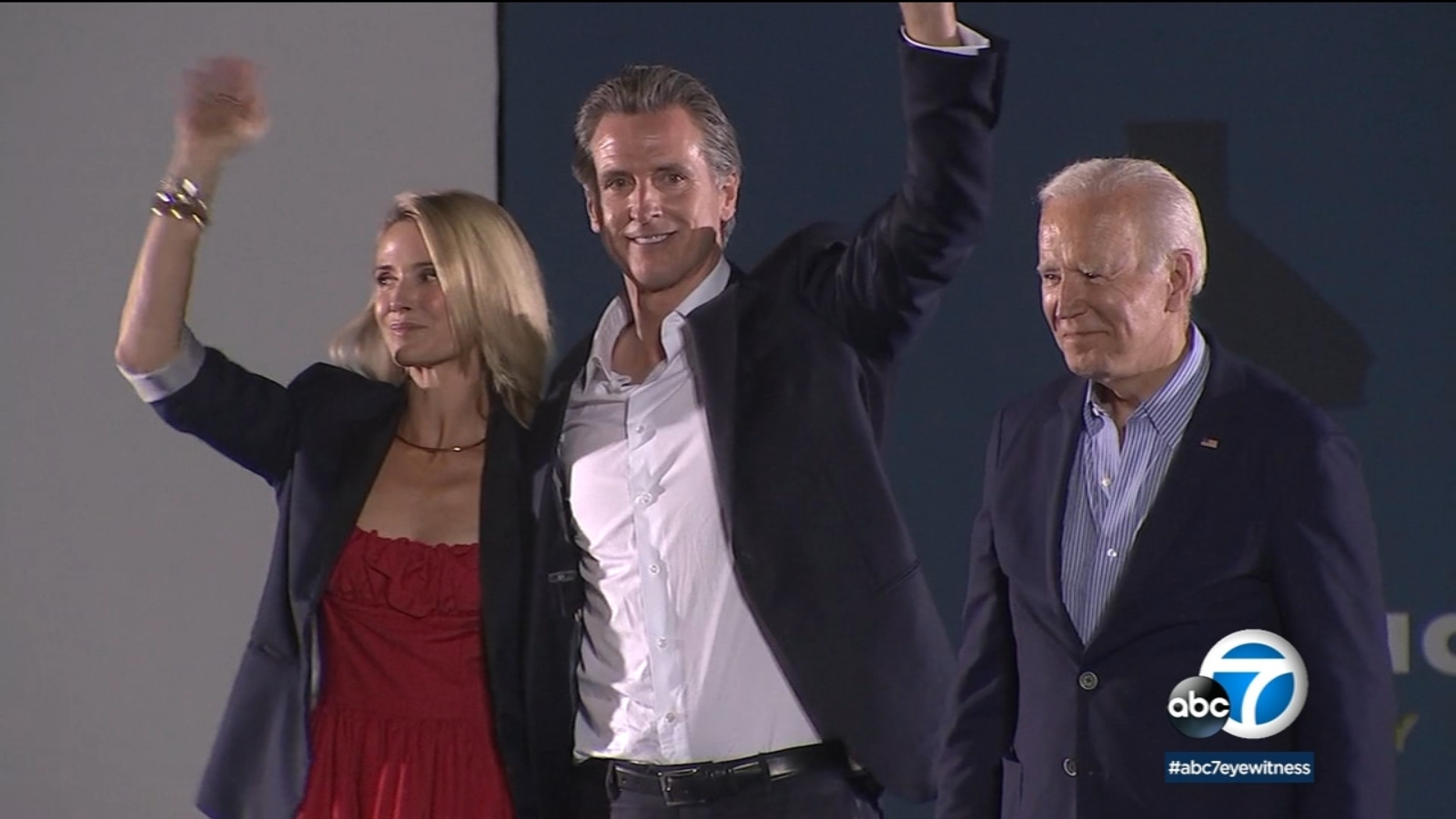 LOS ANGELES (KABC) — Gov. Gavin Newsom is up for re-election in November, but he has bolstered his national presence by targeting high-profile Republican governors, such as Florida Governor Ron DeSantis.

Many wonder if Newsom is laying the groundwork for a White House run.

But with Biden not yet making a final decision on whether to compete again in 2024, could Newsom be preparing for a presidential run? It sure seems like it.

“He’s giving himself a national media platform. For what purpose? We know he’s going to win re-election in California. And this is about creating a national presence when the opportunity arises.”

Newsom has also increased his out-of-state travel — Washington DC in the summer and New York City this week to discuss climate and sounds like someone hoping to unite a deeply divided country.

“Even if you don’t believe in science, you know, your thermometer isn’t a Republican thermometer. Yours isn’t a Democratic thermometer. There are certain realities. Lived realities. Experiences,” Newsom said Tuesday morning at the Clinton Global Initiative.

Newsom has not only weighed in on national issues.

He is taking action by spending campaign money on billboards in red states to fight anti-abortion laws and urging the Justice Department to ban DeSantis and the Texas Gov. Greg Abbott to be investigated for “kidnapping” after moving migrants across state lines.

He even challenges DeSantis, another possible candidate for 2024, to a debate.

But Newsom keeps saying he’s not thinking about the White House.

Newsom has been able to use this re-election campaign to devote his political capital to creating a national presence, something Vice President Kamala Harris, another potential candidate for 2024, has been unable to do because her job keeps her in the shadow of the president. .