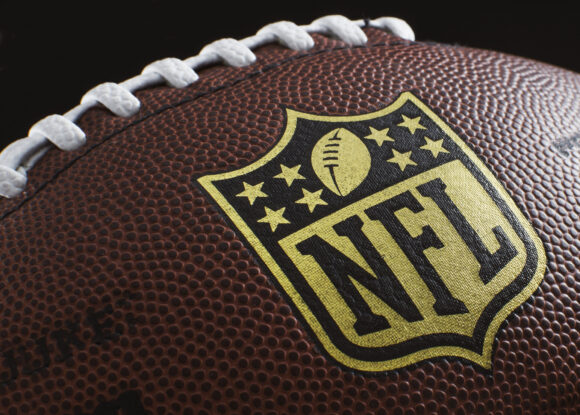 A discrimination case brought by three black coaches accusing the National Football League of racist hiring should be resolved in closed-door arbitration proceedings rather than an open court, the league said in court documents late. Tuesday.

Former Miami Dolphins head coach Brian Flores and two other coaches sued the league and its 32 teams in February, alleging teams conducted “mock interviews” with black applicants to satisfy a policy requiring that minorities are taken into account and that black coaches are paid less. than their white counterparts.

The NFL has denied the allegations and said its teams are committed to fair employment practices. In its filing in federal court in Manhattan, the league asked District Judge Valerie Caproni to order that the case be referred to arbitration pursuant to the coaches’ employment contracts and NFL statutes.

“The arbitration clauses in Mr. Flores’ employment contract…clearly cover his claims against the Dolphins,” the NFL attorneys wrote.

David Gottlieb, a lawyer for Flores, said the case should not go to arbitration because the appointed mediator, league commissioner Roger Goodell, was biased in favor of the teams employing him.

“We continue to be disappointed with the NFL’s insistence that this matter be moved behind closed doors and out of public view,” Gottlieb said.

Flores said the process must be “open” to drive change.

Flores and the other coaches have one month to respond to the league’s request. The NFL will then have until Aug. 5 to present additional arguments before Caproni decides whether or not to send the case to arbitration.

Was this item valuable?

Amanda Holden says her model daughter Lexi, 16, is ‘not allowed’ to go to Love Island