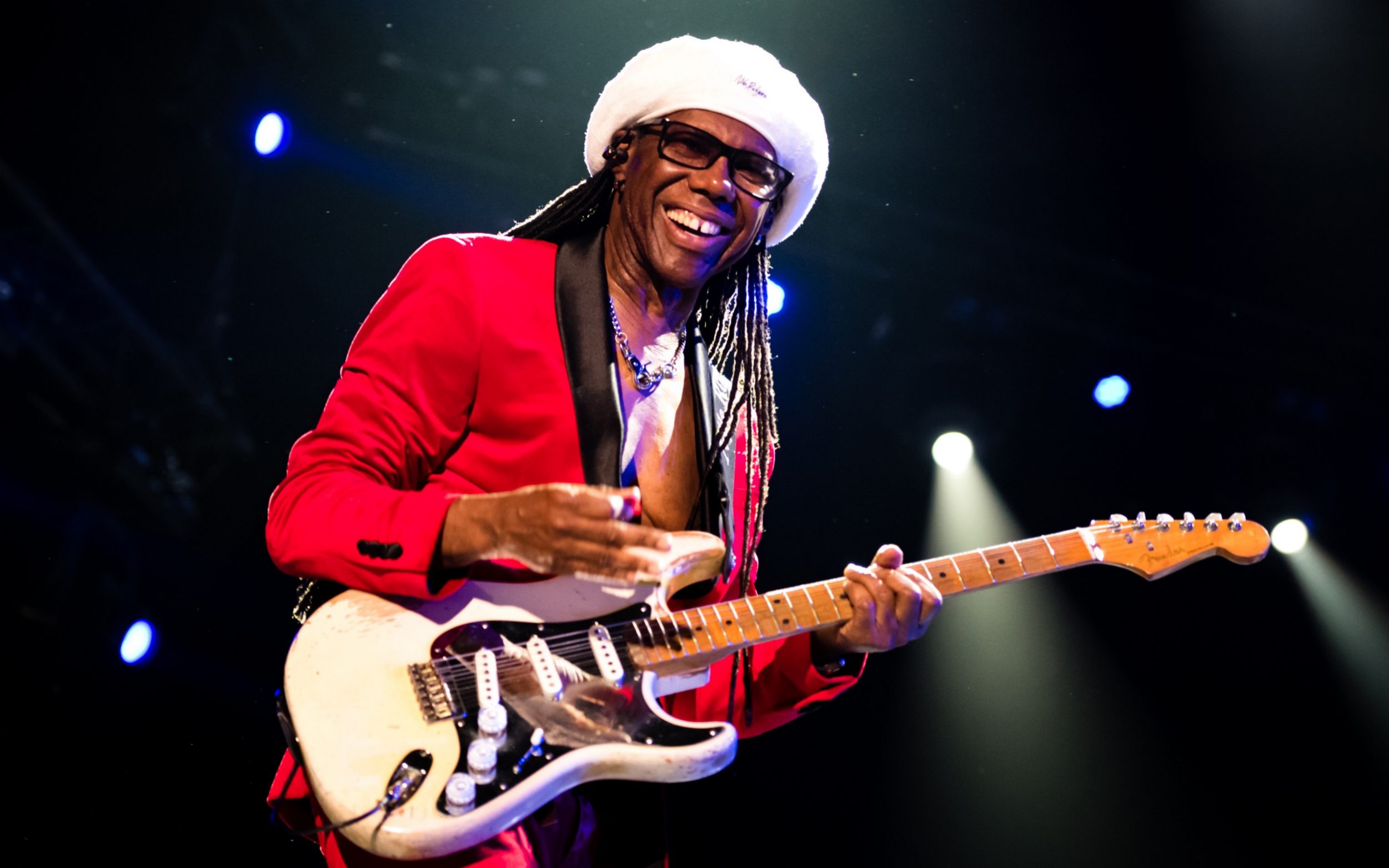 I had just had cancer surgery and was in really bad shape, but wanted to honor my contract because I am so dedicated to the job. I got on the plane, and I’m used to a certain courtesy, see – water handouts, things like that. I knew Ryanair was not a luxury airline, but you still don’t want to be treated like a garbage can. I needed water to take my meds, but for some reason my credit card wasn’t working in their card machine. And if I didn’t buy a bottle, they wouldn’t give me the water I needed to take my meds. So the passenger next to me had to buy water for me because I didn’t have cash.

I’ve recorded on almost every continent, and I’ve written everywhere so I take the music with me

I can’t say that I would be more inspired to create if I was in a beautiful paradise or at Abbey Road where I work now, which is amazing, sure. Of course, I feel the Beatles vibe. I mean it has a magical influence on me, but it’s probably because all musicians are really superstitious like that. Like when you record at Electric Lady Studios in New York, it’s all about Jimi Hendrix.

I don’t do super luxury trips unless it’s necessary

Like when my mother passed away, I flew in private. But that’s not who I am now. I’ll just fly in business class. I love JetBlue, which is a budget carrier.

On my bucket list is the Paranal Observatory in Chile, which has the largest telescopes in the world.

They must be in the middle of nowhere. Its location is really desolate and sterile, so there is no light pollution.

I haven’t booked a ticket yet, but I think I’ll be a passenger on SpaceX before I die. I am almost certain of it.

Nile Rodgers became the world’s first interactive vocal portrait, allowing fans to ask him anything and receive answers in real time. Discover the experience on hereintheroom.com