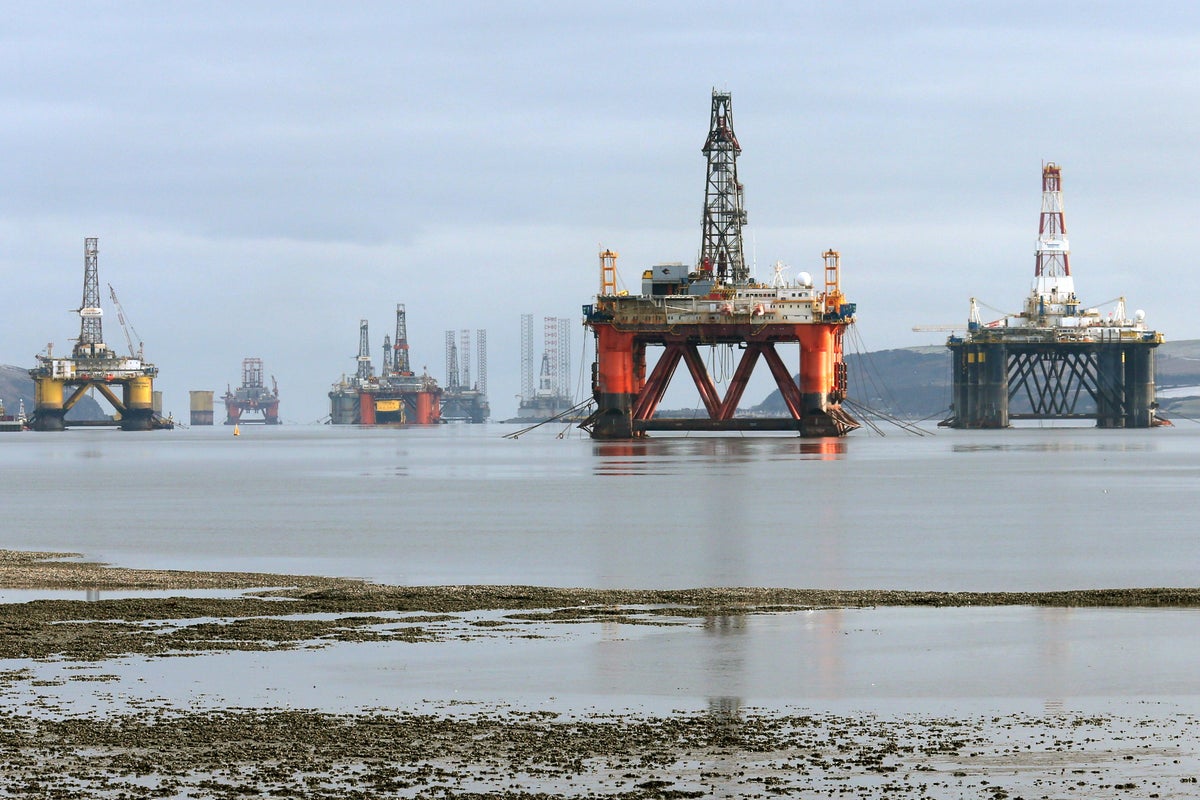 The North Sea oil and gas industry is on track to meet early emissions reduction targets, according to a new analysis from the North Sea Transition Authority (NSTA).

The organization, formerly known as the Oil and Gas Authority, said the sector recorded cuts of more than a fifth between 2018 and 2021.

The NSTA says bold steps will be needed to reach the goal of halving emissions by 2030, where upgrading platforms to run on clean electricity rather than gas or diesel is “essential”.

It says that without such action, the goals agreed upon as part of the North Sea Transition Deal (NSTD) will not be met.

Achieving the targets is the ‘absolute minimum’ that the organization expects from the oil and gas industry.

dr. Andy Samuel, chief executive of the NSTA, said: “The industry has made impressive progress in reducing emissions during a turbulent period marked by a global pandemic and unprecedented price volatility.

“Energy security is sharper than ever and the NSTA is working closely with industry and government to bring new oil and gas projects online and strengthen the UK’s energy supply. This essential work is in parallel with the emission reduction targets.

“The NSTA will continue to hold the industry to account for meeting and exceeding its targets.

“The excellent progress in flaring is another example of our sharp focus on performance, which combines good results with rapid industry action to support emission reductions and energy security.

“As a result, flaring has been on a declining trend since 2018 and the reductions achieved in 2021 alone were equivalent to the annual gas demand of 130,000 UK homes.”

However, environmentalists have accused the authority of “concentrating solely on emissions from UK oil and gas production”.

They mess around while the planet burns

Friends of the Earth Scotland criticized the report for failing to mention “the much greater amount of climate-changing pollution from burning oil and gas”.

Campaigner Ryan Morrison said: “The North Sea Transition Authority may want to pat themselves on the back, but they’re messing around while the planet burns.

“Their focus on emissions from extracting oil from the ground intentionally ignores and obscures the much greater climate impact of burning the oil and gas produced.

“The irony is that while the fossil fuel industry is thinking about attaching wind turbines to oil rigs, they are also pushing to drill every last drop of oil and gas. Even worse, this report shows that pollution from each barrel is higher than in most other countries and has actually increased in the past year.

“Climate scientists and energy experts alike are crystal clear that there can be no new oil or gas developments if we are to stay within the agreed limits of global temperature increases, no matter how much industry is tinkering with the fringes of North Sea emissions.”