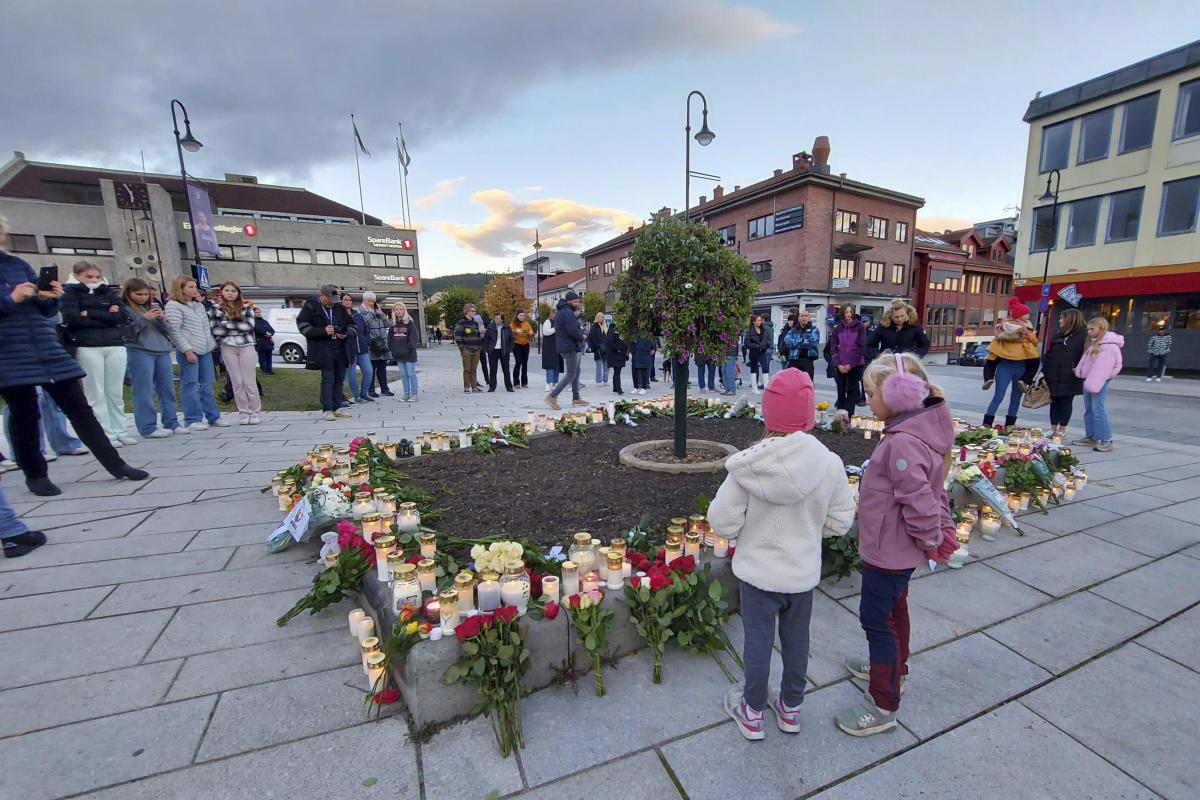 COPENHAGEN, Denmark (UKTN) — A man was convicted on Friday of murder and attempted murder for fatally stabbing five people and injuring four others in southern Norway when he attacked strangers with a bow, arrows and knives.

Andersen Bråthen was found guilty of 11 counts of attempted murder for shooting people with a bow and arrow in Kongsberg, a former mining town of 26,000 people. He was carrying 62 arrows and four knives at the time of the attack.

The three-judge tribunal said the defendant explained during the trial which began in May and lasted until June 6 “that he decided to kill people in order to be reborn. He said he thought he was going blind. The accused therefore believed that it was urgent to kill.

Andersen Bråthen had watched “a large number of videos” showing situations where people were being stabbed, and explained that he “watched such videos to learn how to use weapons so that they become as deadly as possible”, said the tribunal.

38-year-old defense lawyer Fredrik Neumann said, according to Norwegian TV channel NRK, that his client “had delusions with religious and magical content”.

“We are dealing with a sick person. A person who is without guilt,” prosecutor Andreas Christiansen said in his last speech, Norwegian news agency NTB wrote. Another prosecutor, Vibeke Gjøslien Martins, said he “did not stop until his arrest, and had a clear and distinct objective to kill more,” NRK quoted her as saying.

See also  Finding a place that 'feels like home': Ukrainians stuck in the middle of war

Andersen Bråthen was arrested more than half an hour after he began shooting arrows inside a grocery store and attacking people inside their homes. He attacked people with knives after his bow broke, the court heard.

Andersen Bråthen was also ordered to pay compensation to the victims.