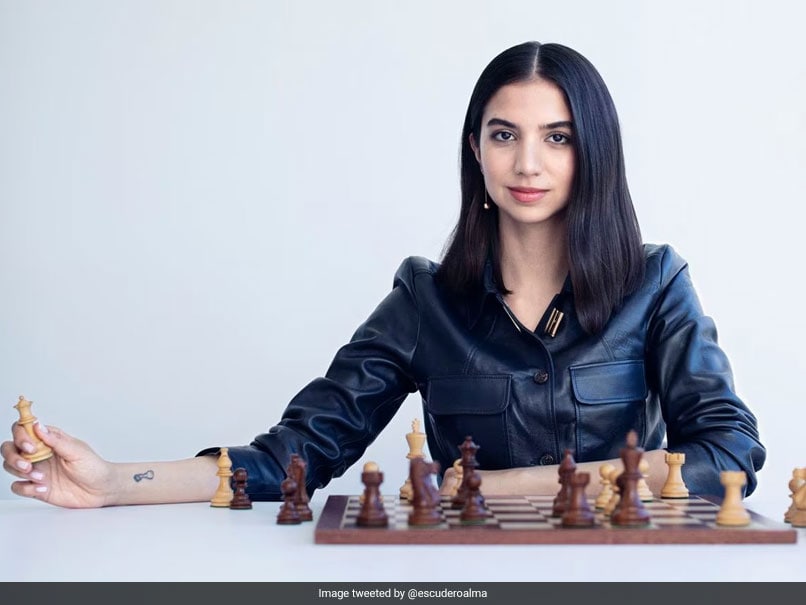 An Iranian chess player who fled to Spain after participating in an international tournament without the mandatory hijab said on Sunday that she was “not myself” when she wore the headscarf. In December, 25-year-old Sara Khadem appeared without a hijab—which is mandatory for women under Iranian law—at the World Rapid and Blitz Chess Championships of the International Chess Federation (FIDE) in Almaty, Kazakhstan. Her move was seen by some as a show of support for the protests that have gripped Iran since the death of 22-year-old Mahsa Amini on September 16.

Amini had been arrested by Tehran’s morality police for allegedly violating the country’s strict dress code for women.

In an interview published in Spanish newspaper El Pais on Sunday, Khadem said that for the tournament in Almaty she would only wear the hijab “if there were cameras, because I was representing Iran”.

“But with the veil I’m not myself, I don’t feel good, so I wanted to end that situation. And I decided not to wear it anymore,” she said in her first public comment since moving to Spain. .

The newspaper said the interview was conducted at a “disclosed location for security reasons”.

Iranian female athletes must adhere to the Islamic Republic’s strict dress code for women, mainly by covering their heads, when representing their country at international events.

Khadem said she hoped her relatives in Iran would not suffer reprisals because if anyone would give an explanation for my actions, it would be me, not them, as the decision was mine alone.

She said she started thinking about moving abroad after the birth of her son.

“I started to appreciate living in a place where Sam could go out on the street and play without us having to worry about anything, and a lot of things like that. Spain came up as the best option, thinking of Sam,” said she.

Khadem said she would like to continue representing Iran at chess tournaments and plans to become an online streamer presenting chess programs.

“I’ve had that idea for years, but I didn’t want to do it from Iran with the veil,” she said.