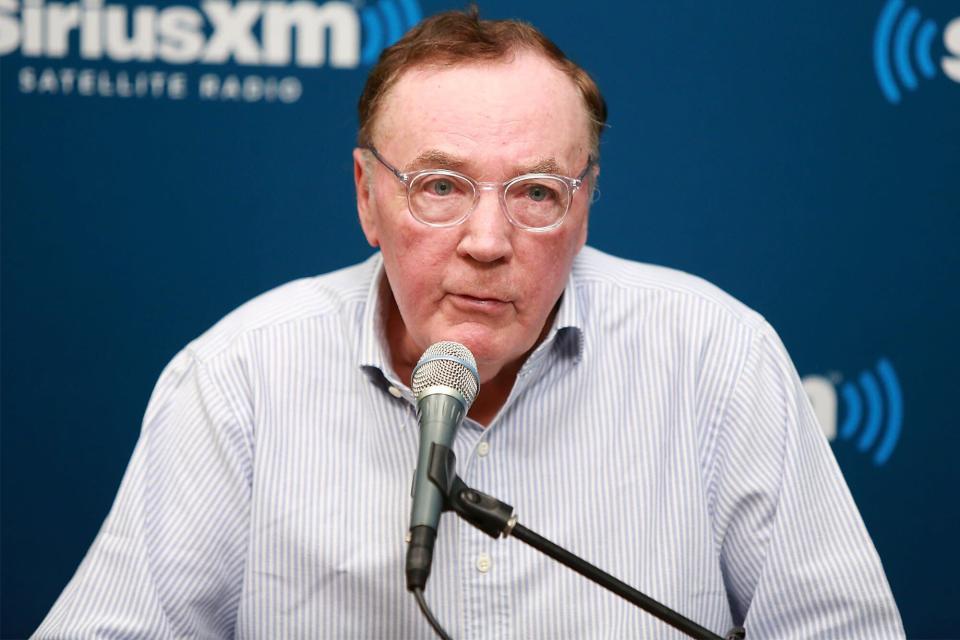 James Patterson, a best-selling author with an estimated net worth of $800 million, has opened up about how difficult it is for white men to find work in publishing and Hollywood.

The thriller novelist said white male writers experience “another form of racism” in an interview with The temperature published on Sunday, lamenting the plight of older white men. “What is this all about?” thought Patterson. “Can you get a job? Yes. Is it harder? Yes. It’s even harder for older writers. You don’t meet a lot of 52-year-old white men.”

The comments come after the outlet observed that the white author’s first hit was based in part on the character of a black detective, the fictional Alex Cross, in his detective series about the cop and the medical psychologist. legal. Morgan Freeman portrayed the detective in two film adaptations, in 1997 Kiss the girls and 2001 A spider came.

“I just wanted to create a character that happened to be black,” Patterson said. “I wouldn’t have tried to write a serious saga about a black family. It’s different in a crime novel because the plot is so important.” The author is “almost always on the side of free speech,” he said, noting he was appalled when staff at his publisher, Little, Brown and Company, staged a walkout in 2020 for protest the publication of Woody Allen’s memoir.

Allen’s adopted daughter, Dylan Farrow, accused him of child sexual abuse, allegations Allen denied. “I hated it,” Patterson said of Little, Brown’s protest. “He has the right to tell his own story.”

EW reached out to Patterson’s rep to comment on the controversial interview.

Patterson recently published a new novel, Run, Rose, Run, co-written with country star Dolly Parton, in March. The thriller debuted at No. 1 on the New York Times’ bestseller list this month and will be adapted into a film starring and produced by Parton. The authors The 20th victimhis latest opus Women’s Murder Club series with Maxine Paetro, also spent a few weeks on the Time‘ bestseller after its debut in 2020.