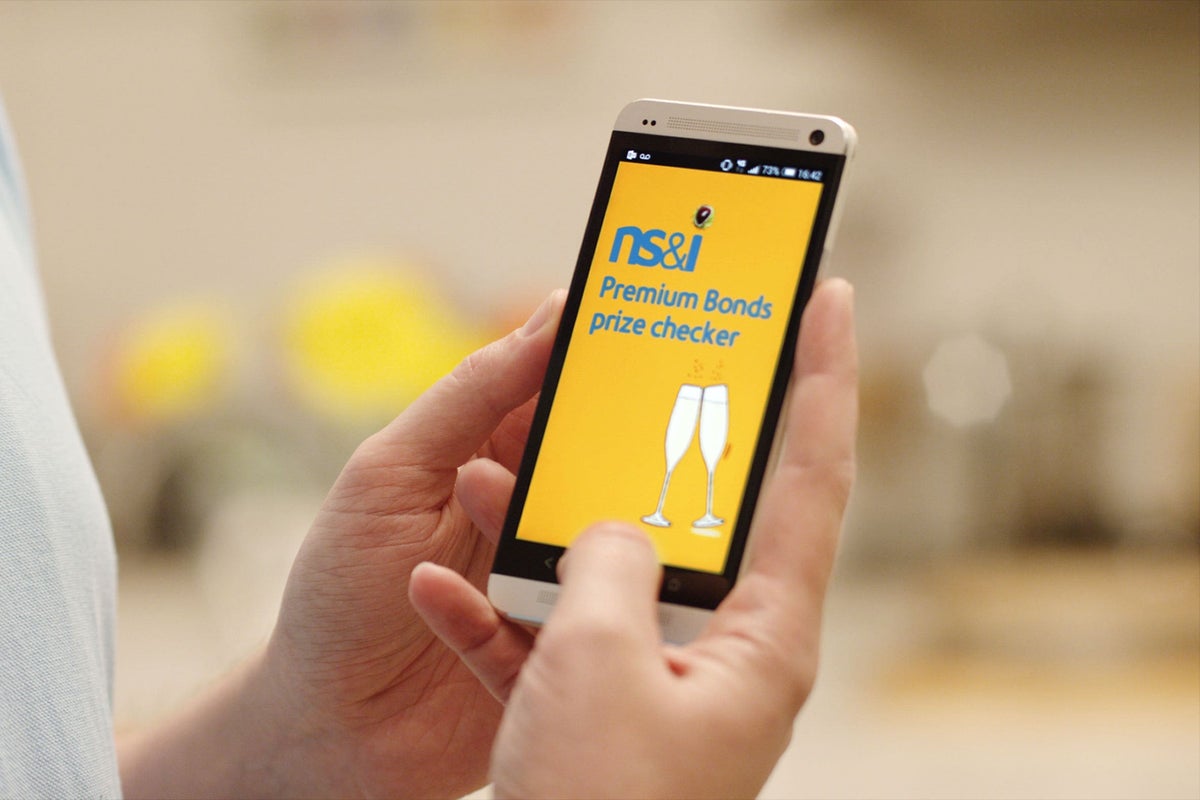 The number of Premium Bonds prizes worth £50 to £100,000 will increase from next month’s draw, according to savings provider NS&I.

The prize fund percentage of Premium Bonds will be increased from 3.00% to 3.15%, effective from the February 2023 prize draw.

In a rapidly changing savings market, we do everything we can to ensure that our products remain competitive

The premium rate change on Premium Bonds is the fourth upward change NS&I has made in the past year, meaning the prize money percentage is at its highest level in over 14 years.

See also  Somerville: No stone will be left unturned to resolve school strikes

The estimated number of £1 million prizes remains unchanged at two.

NS&I also increased the interest rate it pays on its Junior Isa from 2.70% to 3.40% from Tuesday.

The interest paid on NS&I’s Direct Saver is the highest since the account was launched in March 2010.

The changes ensure that NS&I’s savings products are competitive with respect to the broader savings market, the provider said.

NS&I has a duty to balance the interests of savers, taxpayers and the wider financial sector.

NS&I CEO Ian Ackerley said: “Today’s changes will provide a welcome boost to savers of all ages across the country, with more Premium Bond prices and some of the highest interest rates we’ve seen in over a decade.

“In a rapidly changing savings market, we do everything we can to ensure that our products remain competitive and that our customers receive a good return on their savings. Today’s changes ensure we continue to balance the needs of savers, taxpayers and the wider financial services industry.”

This is a smart response to inflation

Sarah Coles, senior personal finance analyst at Hargreaves Lansdown, said of the changes in Premium Bonds: “The higher price percentage is accompanied by a rebalancing of prices.

“This is a smart response to inflation. With rapid price increases on all sides, £25 is unlikely to feel as rewarding as it did a year ago. Adding so many more £50 and £100 prizes means more people are winning amounts that feel they will make a difference.

“Right now, with money so tight for so many, the idea of ​​winning a prize that will make a huge difference in people’s lives is incredibly appealing.”

Top French university bans use of ChatGPT to prevent plagiarism

Sainsbury’s leads the way while the FTSE makes small gains