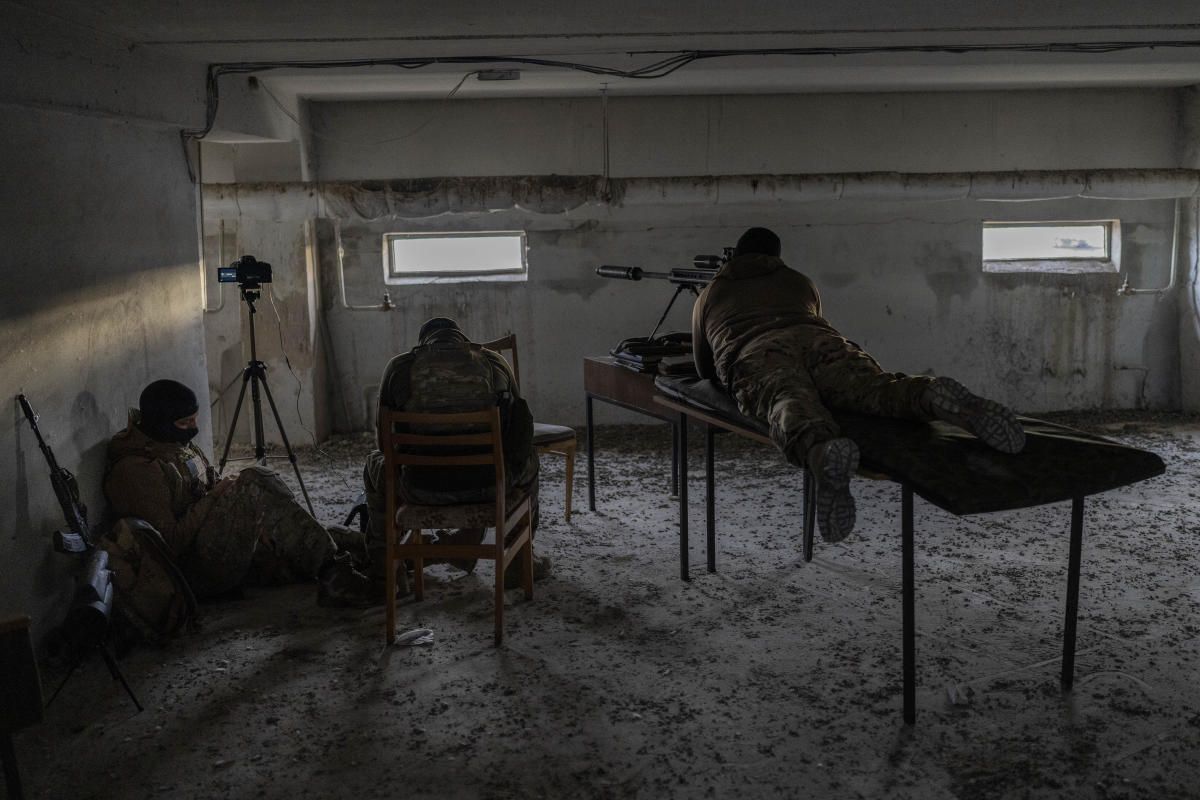 Rafael Mariano Grossi, the director general of the International Atomic Energy Agency, said two explosions — one on Saturday evening and one on Sunday morning — near the Zaporizhzhia plant abruptly ended a period of relative calm around the nuclear facility where fighting was taking place . between Russian and Ukrainian forces since the start of the war on February 24.

The fear of a nuclear catastrophe has been at the forefront since Russian troops occupied the plant during the first days of the invasion of Ukraine. Ongoing fighting in the area has raised the specter of disaster.

In what appeared to be renewed shelling both close to and at the site, IAEA experts at the Zaporizhzhia facility reported hearing more than a dozen blasts in a short period of time Sunday morning, the statement said, adding that the IAEA team had reported several explosions. from their office windows.

Several buildings, systems and equipment at the power plant — none of them critical to the plant’s nuclear safety and security — were damaged in the shelling, the IAEA statement said, citing information from the plant’s management. There were no reports of casualties.

Grossi said reports of shelling were “extremely disturbing”. He added: “Whoever is behind this, it must stop immediately.

“As I’ve said many times before, you are playing with fire!” Grossi said, calling on both sides in the conflict to establish and implement a nuclear safety and security zone around the nuclear facility as soon as possible.

Russia has stormed Ukraine’s power grid and other key infrastructure from the air, causing widespread blackouts for millions of Ukrainians amid freezing winter weather with snow blanketing the capital, Kiev and other cities.

Follow all UKTN stories about the war in Ukraine at https://apnews.com/hub/russia-ukraine.