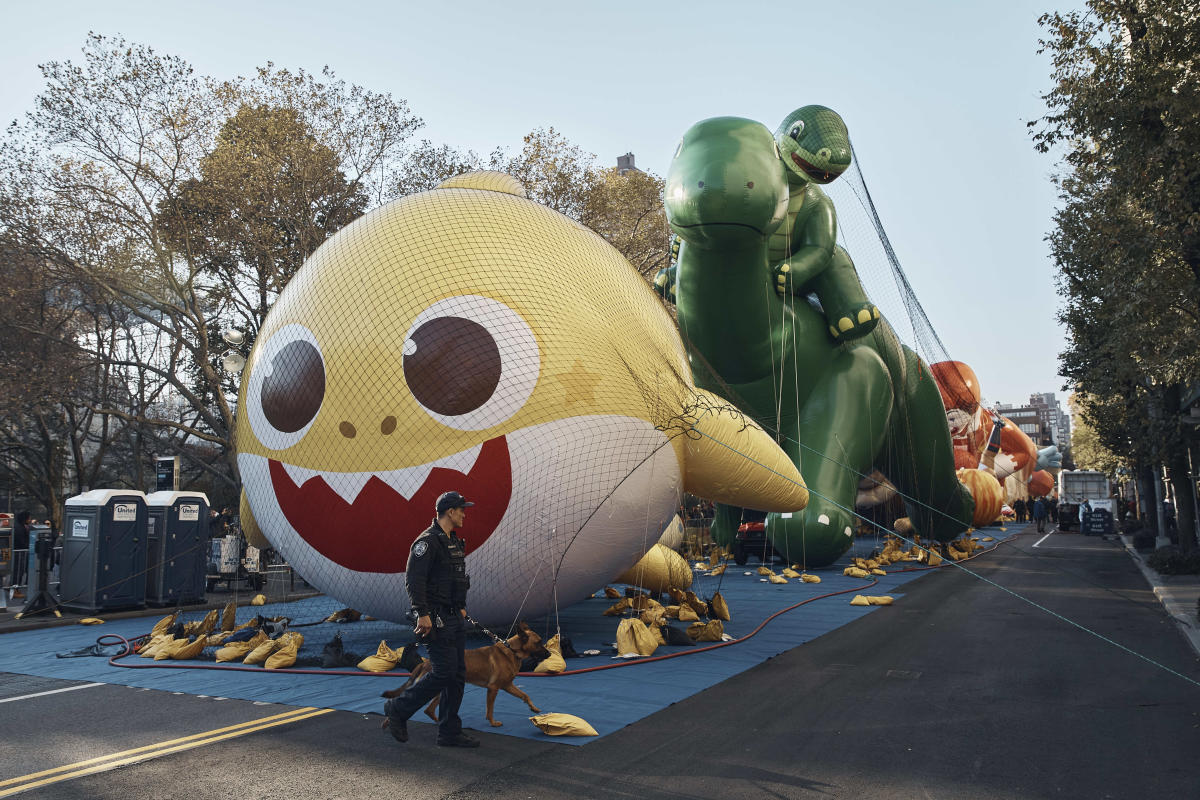 NEW YORK (UKTN) — New York is planning tight security around the Macy’s Thanksgiving Day Parade in the wake of mass shootings elsewhere in the U.S., police said Wednesday, emphasizing there is no known, credible threat to the famous event itself.

The holiday tradition, which draws crowds of participants and spectators, comes this year two days after six people died in a shooting at a Walmart in Virginia, and four days after another shooting killed five people at a gay nightclub in Colorado Springs. Also over the weekend, a man who allegedly threatened to attack a synagogue was arrested at New York’s Penn Station with a knife, a balaclava, a swastika arm patch and an employee, authorities said.

In light of these events, police will “deploy additional resources to ensure the city’s festivities are safe for everyone,” New York Police Department counter-terrorism chief Martine Materasso said at a news conference amid the blowing up of the the parade’s signature giant balloons. She said authorities had no indication of “any active, credible or specific threat” to the event.

By now, the security measures are almost as familiar as the parade itself. They include heavy weapons teams, explosive sniffer dogs, a bomb squad, radiological and chemical sensors, drone detection, sand trucks and blocker vehicles, and additional cameras on the route.

Macy’s CEO Jeff Gennette promised the parade will be “bigger and better this year than ever before” — so much so that it will start at 8:45 a.m. instead of 9 to accommodate all the balloons, floats, marching bands, singers, cheerleaders, clowns , Broadway casts and Radio City Rockettes. And Santa Claus of course.

New balloons this year include the animated sensation ‘Bluey’, Stuart the one-eyed Minion from ‘Despicable Me 2’ and new green dinosaur and ‘Diary of a Wimpy Kid’ balloons.

The largest characters are up to 70 feet (21 meters) tall and have 50 handlers holding their ropes, Matt Kaprielian, who oversees the balloons, said in an interview as they were inflated.

Seeing them up close was “a dream come true” for young Sophia Correa Perea.

Sam Lo and his family were also in awe as they watched the giant characters take shape.

“This is amazing – first time experiencing it live, in person,” said Lo.