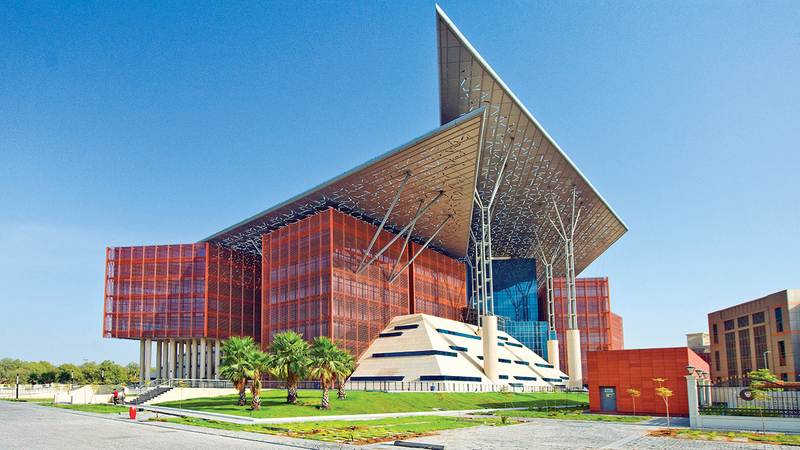 Al Ain Court of First Instance ruled to oblige a man to pay another amount of 910,000 dirhams, the value of a debt declaration of 810,000 dirhams issued by him to the plaintiff, in addition to 100,000 dirhams as a penalty for delay in payment.

For its part, the court said that, according to the decision of the Federal Evidence Law, he considers the customary document issued by the one who signed it, unless he expressly denies what is attributed to him in terms of handwriting, signature, stamp or fingerprint, noting that the plaintiff based his claim on the acknowledgment and undertaking issued by the The dated defendant who pledged to pay an amount of 810,000 dirhams, so the acknowledgment and pledge are proof against him of what was stated in it of his debt to the plaintiff with the amount fixed therein.

The court pointed out that the plaintiff held the defendant’s non-compliance to pay the amount subject of the claim, and the latter appeared before the case preparation office and did not dispute the validity of the indebtedness, nor did he provide evidence of his acquittal from the aforementioned amount, and then the lawsuit before him is valid and firm, and it must be answered. Plaintiff to his request.

Regarding the request for an amount of 100,000 dirhams, the value of the agreed compensation, the court indicated that it is legally established that the contract is the law of the contracting parties and the contracting party is bound by what is agreed upon when it is signed correctly, so neither of its parties may be independent of its rescission or amendment, and that the agreement in which the debtor undertakes to pay an amount A certain amount of money when he violates the implementation of what he pledged or delays in the full or partial implementation is nothing but a penal condition, i.e. an agreement compensation.